According to court docs, Fetty reportedly strangled and punched a woman in the face back in June 2019 at an after-party in Los Angeles. The victim claims that while at the gathering, “during the course of the night, Fetty Wap consumed numerous alcoholic beverages culminating with (Fetty) drinking tequila directly from the bottle. Without any justification or provocation, (Fetty) began getting aggressive and physical toward numerous people, including the (her).” She alleges that she “off-the-cuff comment” that she made to one of her friends about the party, which infuriated Fetty who overheard her remarks.

The woman then claims he approached her and “aggressively” came face-to-face with her while threatening her.  “He then pressed his finger on her forehead and forcefully pushed her head back,” The Blast reports.
The “Trap Queen” crooner allegedly grabbed the victim by her throat, strangled her, and pushed her against a window while continuing to threaten her, saying, “I’ll kill you.” At some point, partygoers separated the two but Fetty allegedly continued to go after the woman, ultimately punching her in the face.

A clip showing the ending of the altercation surfaced online last year.  In the video, a woman is recording him while telling him to “do it again.” Fetty is then seen knocking a phone out of this individual’s hand. At the time, the Los Angeles District Attorney’s office looked into this incident. However, due to lack of evidence, they declined to move forward with charges despite the victim filing a police report prior to.

While the lawsuit docs do not specify how much the woman is seeking in damages, she does indicate that she is suing as a result of emotional distress and humiliation.

This is just the latest in a string of incidents involving Fetty. In January of this year, Fetty promised fans that he would be getting back to the music after clearing a “million dollars in legal trouble.” However, just last month, he was reportedly ordered by a judge to pay over $1 million to a former employee.

Wed Apr 8 , 2020
Anxiety is a feeling which means it may not show on a person’s face, or from their body language, but in fact, there are a lot of things that people have that we can’t see. Over 40 million people are diagnosed with Anxiety & Depression  brought by Stress. This is […] 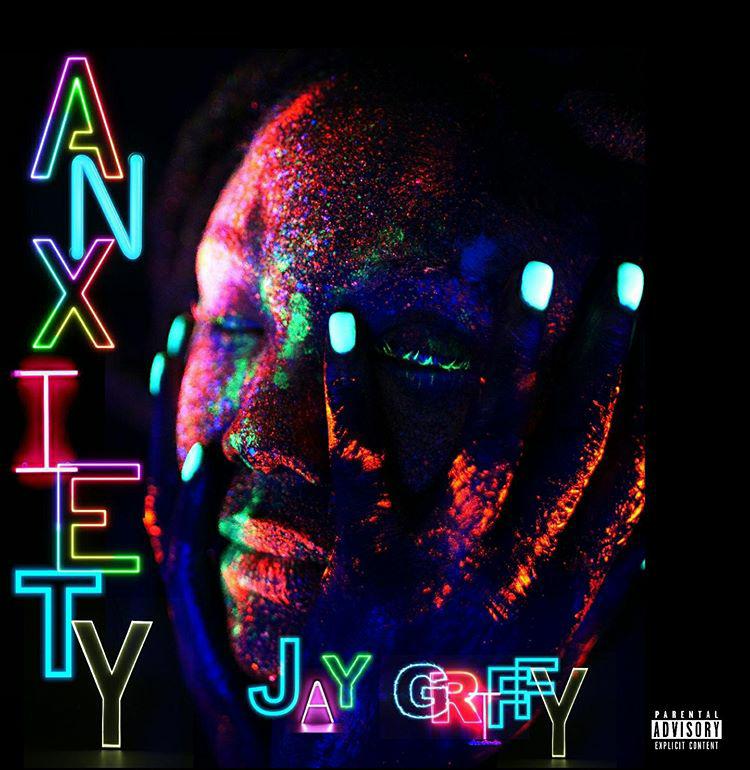