The last three months KV has burst onto the music scene. With single Bankroll featuring Multi-Platinum Artist Fetty Wap and being posted by Dj Akademiks. Who has an Instagram following of 4 Million ! I first started watching Kv through his association with Bricksquad Veteran Frenchie ( Who is credited with helping break artists such as Nicki Minaj , Twayne and Jusjoose along with a catalog of hits alongside Gucci Mane and Cousin Waka Flocka. KV seems to have that star factor which makes people want to work with him. Not long after seeing him flex about $100,000 Cash on Instagram in a video shoot, news had been broken he was signed under Fetty Wap’s ZooGang Label. Now with all this going on somehow Kv has maintained to remain focused on the task at hand. Since the start of the year he has not let up !! With a number of videos gracing the TopBox on Worldstar and getting millions of views in a day his future seems very promising. Kv is set to release an upcoming project early April , so stay tuned for more from the young ZooGang Artist.

Tue Mar 23 , 2021
Women in media continue to dominate over their male counterparts. Brionna Taylor is another powerful woman who is reclaiming her talents and utilizing her skills as a multimedia journalist and talk show host of “E-Koh”. Taylor has written for ESPN, AfroPunk, Okayplayer, D Magazine, Ozy, World Boxing News, JBA League, […] 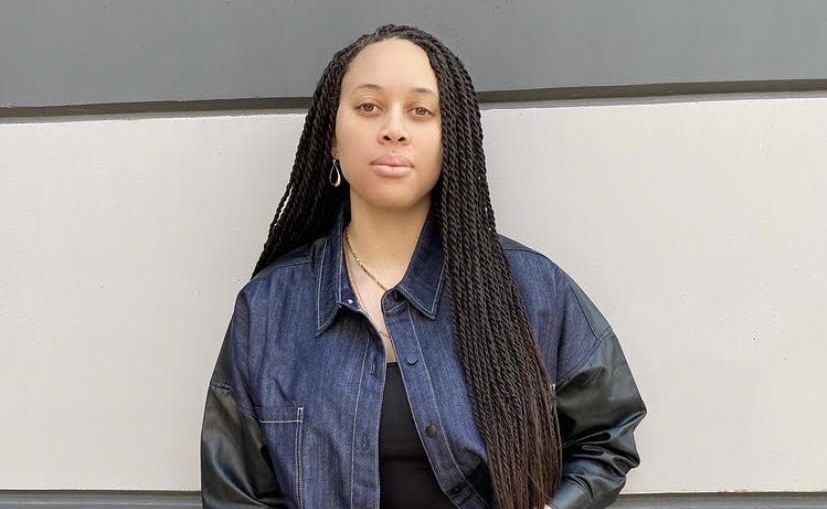