Fergie Baby is one of the artists to look out for in New York City. He’s not a drill rapper, but his heavy-hitting beats paired with his braggadocious lyrics have the attention of the entire city.

Fergie made his mark with the release of his debut single, “Bleachers” then the follow-up single, “Sh*tten Me.” The Harlem native’s 2018 mixtape, Are You Dum Vol. 1 was met with positive reviews and accumulated over 500,000 plays. But that wasn’t the end. Fergie followed up with his Baby Shit mixtape, which notably featured “Neaky,” a rendition to Fantasia’s infectious classic single, “When I See You.”

He also joined forces with one of the leading ladies of the city, Billy B, for their collaboration, “Thoopid.” Fast forward three years later since the release of AYD Vol. 1, Fergie Baby dropped off the second installment of the series with the lead single, “Freak” featuring Billy B. The 14-track project features Vina Love, Delly, Vino World, Timothy Everett, and more.

Fergie Baby celebrated the release of his project with an exclusive advanced album release party, and the entire city came out amid the COVID-19 pandemic. JJ Public Relations curated the big event which was sponsored by Plush Vodka, and included a live performance by Fergie himself.

Tue Jun 1 , 2021
San Antonio Texas band Cadillac Muzik dedicates their latest project to their late great legendary eastside uncle Charles “Black Beamus” Williams.  This project was created in the Psychedelic Soulful Funky spirit of our uncle. We named it O.G. Style to express our form of originality and authenticity.  Where we come from, the […] 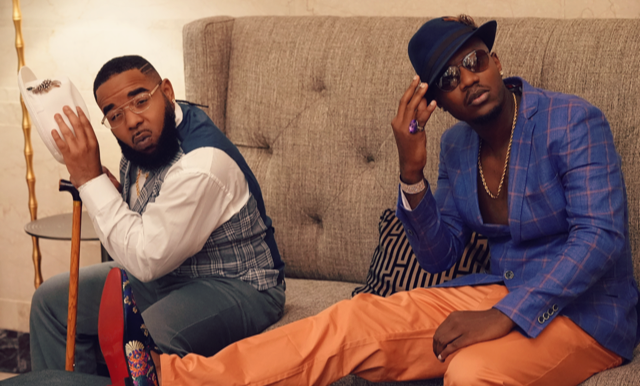