After moving to Atlanta, Georgia in 2014, Feenyx’s life has never been the same. This aspiring young hip-hop star desperately needed a change of environment and packed his bags and moved out of West Virginia which was one of the best decisions he’s ever made. Constantly staying on the grind after the move, Feenyx has been able to progress greatly as an artist and is now ready to take his shot at becoming a highly touted artist in the game today. Eager to show he has what it takes, he recently released new music including the song “Whiskey Tango Foxtrot” which is an instant classic.

“Whiskey Tango Foxtrot” was recently released to preview the new EP that Feenyx was working on. As he raps over the flute-based instrumental, Feenyx captivates his listeners with his melodic flow from start to finish. Speaking of moves he’s made and the life he created for himself, Feenyx makes it clear that all his raps are facts. His playful delivery and keen lyrics make for a great experience all around and have his fans itching for what’s next.

“Whiskey Tango Foxtrot” brings all the vibes and then some. You can feel the confidence ooze through your speakers as Feenyx brings the heat in his bars. This hit goes to show the star power Feenyx possesses and reassures that he has what it takes to be a big player in the game today. Be sure to keep your eyes on Feenyx, as there’s no telling how quickly this young star could rise to the top.

Wed Oct 6 , 2021
Alcohol Hero’s “Schemin'” has hit us like a truck out of nowhere. The song was a huge hit for fans and has become an instant classic. Alcohol Hero seems to be arranging this as a gift to his supporters. A gift that has been in the works for quite some […] 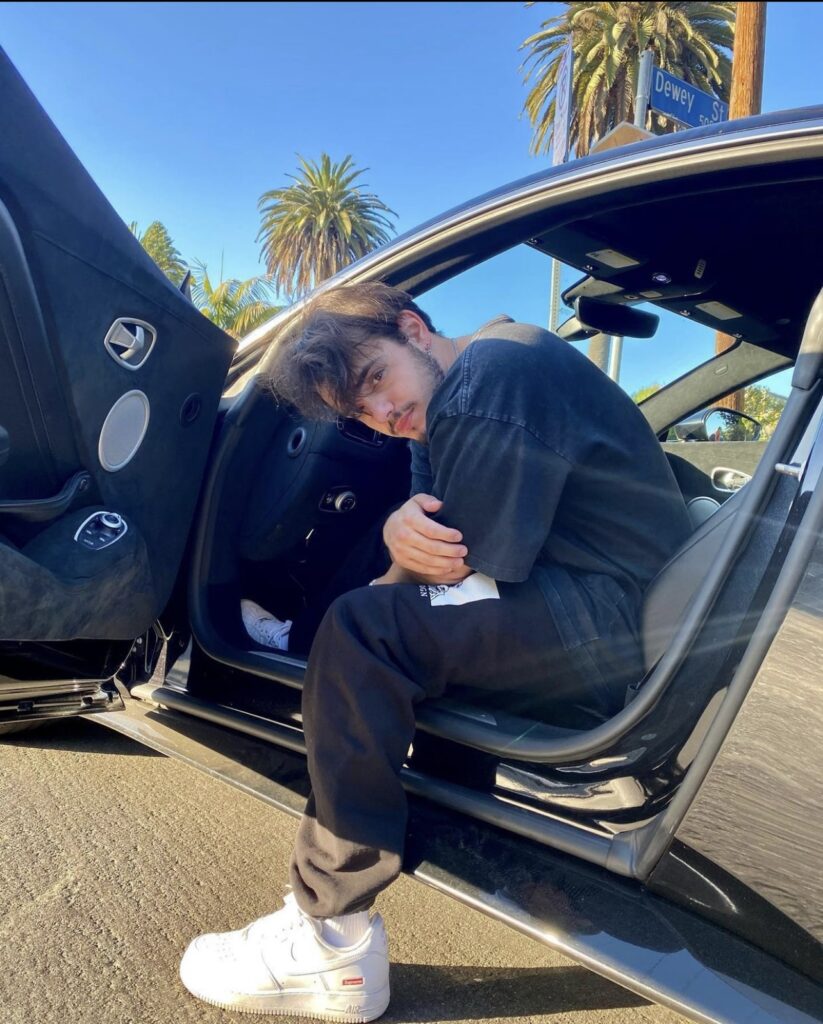