Fam Mirza becomes the first human in history to make an instrumental with the Sun.

There are producers, and then there are producers who sonify the sounds of the sun and turn them into instrumentals-super producers. It is safe to say that Mirza is the latter. A serial entrepreneur and brand architect for many notable artists, it’s no secret that he has a hand in pushing the culture forward. His latest instrumental is both literally and figuratively out of this world. Let’s not forget that he has worked alongside musical legends such as Diddy on the Diddy Party, Drake on So Far Gone, Lil Durk, Lil Wayne on Can’t Feel My Face, and J Cole on The Warm Up, among others.

Fam Mirza is known as a visionary and he demonstrated that with the collaboration between his “Foreign Grounds” production house and  NASA’s sonification specialist, Robert Alexander, to sample the sun’s heartbeat as captured by NASA’s ACE Satellite. What was created from this sample was described as the heartbeat of the sun translated through sound. What you are hearing in this video is precisely what you are seeing on the screen.

So what is this collaboration exactly?

According to data, the bass line of this track includes decades of particle-velocity data compressed down into just a few seconds and filtered to accentuate strong harmonic components that were present during the minimum of the solar-cycle. The solar rotational period provides the stable fundamental tone, while a series of co-rotating coronal hole regions on the surface of the sun give rise to an octave and perfect fifty with a faint major third. These frequencies exist in raw satellite data and have been filtered to create a lush bass tone. This same data is then time-compressed even further to create a clicking layer of hi-hats.

Another interesting part of the instrumental is that it was made on December 21st, 2020.  This is the day that Jupiter covered Saturn, also known as the “great conjunction of the planets.” From the birth of Jesus Christ to Newton’s discovery of gravity, great conjunctions of Jupiter and Saturn have many notable connections in human history.  The planets have not passed this close to each other in nearly 800 years and they will not align again until 2080.

There are no limits to the heights this groundbreaking instrumental may reach as it opens the door to incorporating sounds of our universe into our music, possibly creating a whole new genre of its own. Until then, Fam Mirza will continue to create lanes and pave the way for future innovators in both music and business. There is no keeping up with Fam Mirza, but he does update his Instagram with his latest innovations: Instagram.com/iamFam

12 thoughts on “Fam Mirza Creates History with the Sun ”

Tue Nov 8 , 2022
“Rosie” is the current single out now by rising artist Baby Zay which is streaming on all platforms. At the top of 2023, we can expect a single called “Ghost” as well as a mixtape or EP including collabs with various artists–including Mak Sauce, UPSTRZ, Skooly, and DJ DaDon. Baby Zay is an artist who appreciates lyricism and progression […] 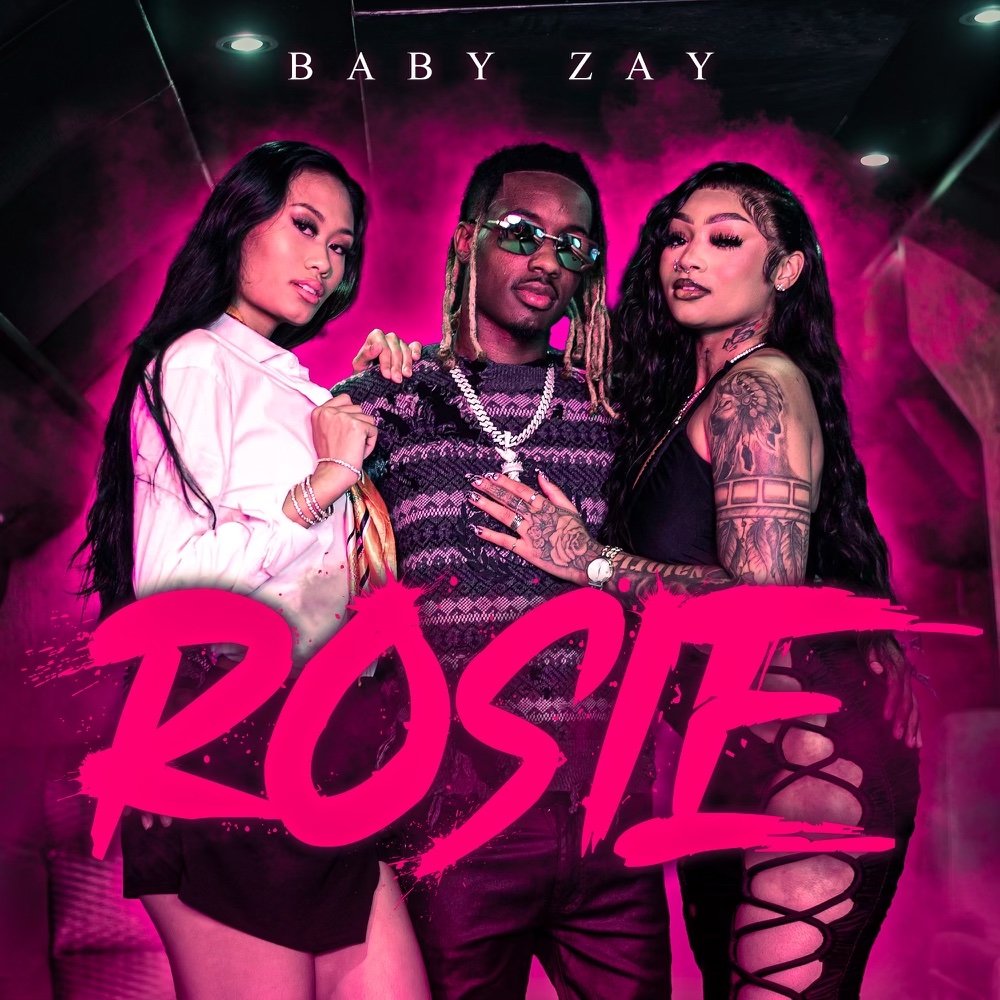