There appears to be trouble in paradise in the Jordan household after R&B singer Faith Evans was arrested for allegedly attacking her producer husband Stevie J over the weekend.

TMZ is reporting that at around 1 a.m. on Sunday, law enforcement was called to the couple’s Los Angeles home following a heated argument that allegedly turned violent at some point, though it is unclear what sparked the argument. Officers found visible scratches on 48-year-old Stevie’s face, resulting in his wife’s arrest. 46-year-old Evans was booked for felony domestic violence and later released on bond the same day.

This latest incident comes after the couple unfollowed one other on social media last year. Stevie also fueled separation rumors, tweeting “Drunk people always speak their truth,” before adding “Cherish what you love just know nothing will last forever.”

Neither have addressed the arrest but hopefully the two can reconcile, as they are set to celebrate their second wedding anniversary in July.

Mon Jun 1 , 2020
Rapper and mogul Jay-Z has broken his silence about the murder of George Floyd, a black man who was killed last week when a white Minneapolis police officer held his knee against the man’s neck during an arrest.  On Sunday, via his REFORM Alliance organization, Jay-Z issued a statement where […] 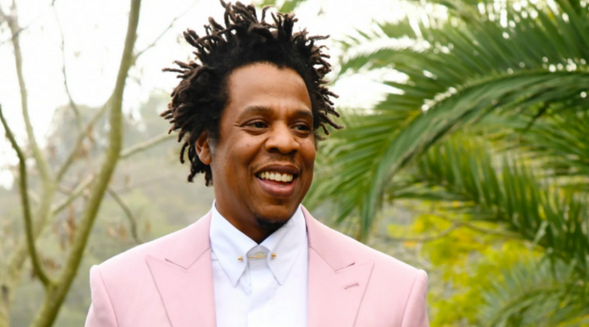