“Atmosphere” by Foletown, which just came out in 2020, had surpassed all the expectations of house music fans. This single became so popular after its initial release that it launched Nick’s career and paved the way for his future.

Integrating the new styles of the music while still embodying the origin of the genre itself, Nick is able to create music in a style that is unique and catchy. Being a Miami native, incorporating the sounds of the original house music, Nick is able to create catchy songs. This is quite evident through his new song “Atmosphere” since once you hear it you can’t get it out of your head.

The launch of this song created waves across all social media platforms. Fans are speculating that it would not come as a surprise if Nick was to be the face of the scene in the near future. His talent and knack for creating songs places him at a very high level even factoring in other artists.

Listen to Atmosphere below:

Thu Aug 12 , 2021
Welcome J.T. to Hip Hop Weekly, and congratulations on your newest single Love. Tell us how what this music video is about and the process behind the song? First off, thank you so much for having me. Love is a single that I originally wrote and recorded way back in early 2018. […] 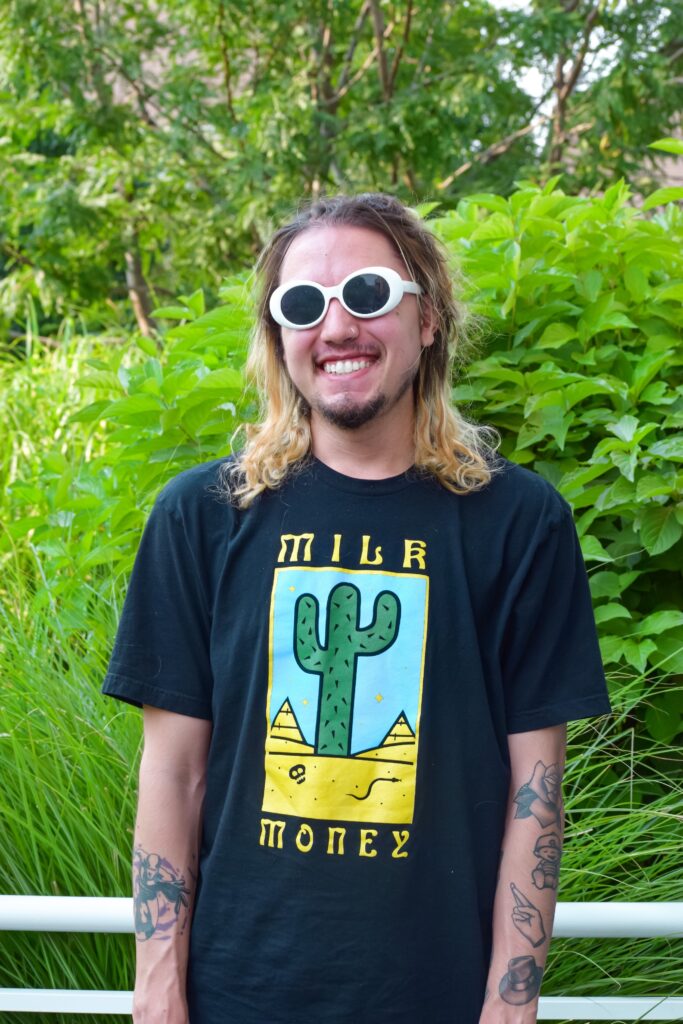