Modern music often takes new strides to push the boundaries, and this is just as true with the incredible singles released by RnB Rik! Indeed, RnB Rik! He has worked tirelessly to develop his sound and style, providing bold and empowered music unique in its vulnerability and power overall. Indeed, RnB Rik! strives to encourage other men to combat the toxic masculinity of our modern world, and his work is moving, motivational, and powerful overall.

One of the main things RnB Rik! keeps in mind throughout his work is his belief that life waits for no one. As such, he works actively to find new opportunities for his career, putting his all into every song he writes and produces. As he likes to put it, hard work always beats talent – which is why, with both combined together, his work is incredibly impassioned.

The brave vulnerability in each of RnB Rik!’s songs makes them stand out from the crowd; in a world where so many songs seem to mask the true feelings and emotions behind the individual, it’s a refreshing change that’s wonderful to see.

Sat Sep 24 , 2022
A career in jewelry design is one of the most satisfying jobs for creatives. A profession in jewelry perfectly suits talented designers and creative interests in crafts. A career as a jewelry designer is a beautiful technique to develop your imagination and explore your understanding of design via your skill. […] 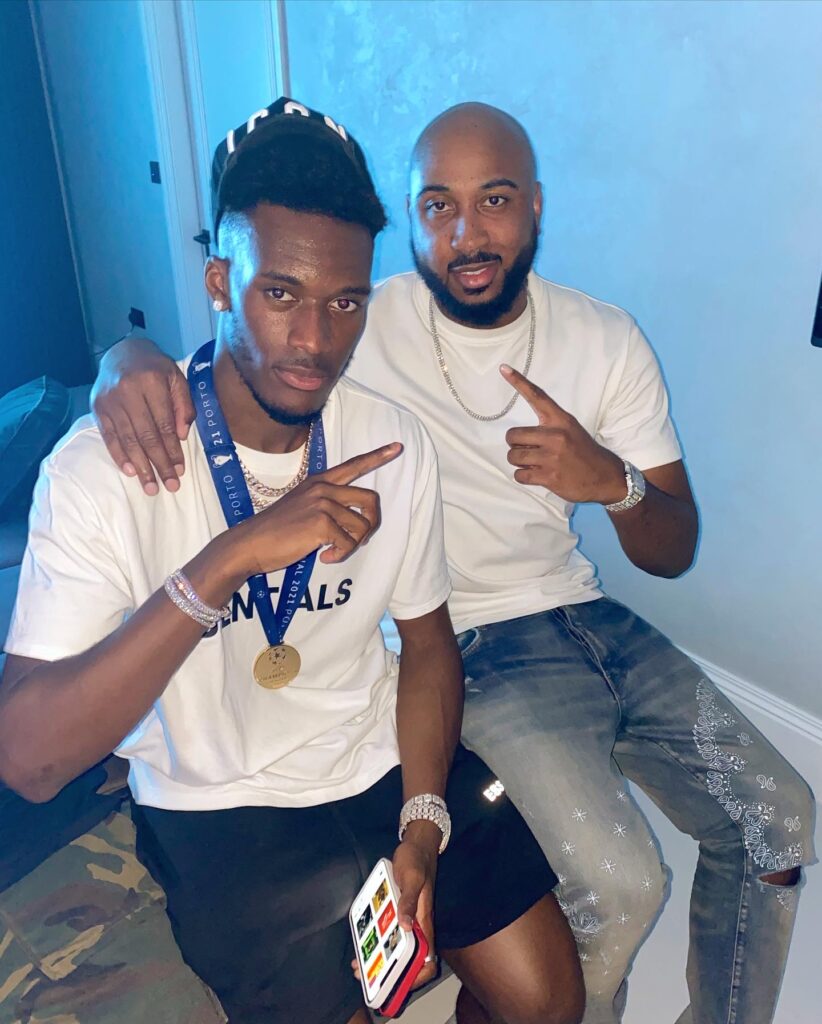