I personally feel like Megan opened doors for Texas female rappers so it is an honor to be mentioned with her.

As a Hip-Hop enthusiast, I spend most of my days scrolling; identifying fresh talent and spending countless hours listening to new music. There’s something about the hustle in the underground artist. You can almost feel their ambition and you can hear the hunger in their voices. They share their wins, their pain, their losses and their story. I imagine it’s difficult with so many chasing dreams of expressing their voice through song to create your own lane. You always face the struggle of being compared to those before you.

For the last few years, I’ve followed the musical journey of Dallas, Texas native and 1501 Certified Entertainment’s new recording artist, Erica Banks. In Erica, I saw hunger, confidence and a young woman creating her own lane. Her talent came as no surprise judging by the infinite numbers of talent Texas births. What I admire most about Erica Banks is her humbleness; though talented and well aware, Erica pays homage to those before her, remains teachable and positive in all interactions.

Just a few days ago, Erica Banks trended on social media due to comments comparing the D-town hottie to Megan Thee Stallion; some going as far as claiming the label is pushing Erica as a second coming of Megan. Erica took a few moments to share her new project, as well as her comments and a little about herself with Hip Hop Weekly and our readers. Check it out below.

HHW: First, we need you to introduce yourself to the readers who may not be familiar with Erica Banks. Tell us a little about yourself.

Erica: I have a southern, ratchet, aggressive sound. Been rapping for 3 years now, but writing a lot longer. I’m passionate about the entire creative process from writing to performing and everything in between. I’m Erica Banks from Dallas, Texas.

HHW: Texas has gifted the Hip-Hop culture with a lot of talent over the years; from Bun B. & Pimp C. to Paul Wall, Slim Thug, Scarface, Devin the Dude, Megan The Stallion and Beyonce. What was it like growing up in Dallas? And how does D-town play a role in your persona?

Erica: Going through the Grillz era with Paul Wall, that Hogg Life with Slim Thug, legends like UGK was a memorable time in music for me. Texas also gifted us Durrough, Lil Ronny, Fat Pimp and legends DOC and Erykah Badu. It’s so many more though. Now with Megan Thee Stallion doing her thing it’s live; almost like giving birth to another era. It’s pretty cool being from the South and growing up in a large metropolitan area.

HHW: Who are some of your musical inspirations?

Erica: The incomparable Missy Elliot and Nicki Minaj. Missy’s unique style is unmatched and she is not afraid of being herself. I love Nicki’s pen game and how she’s not afraid to include her own life experiences. I can relate, because I write about my personal experiences too.

HHW: When did you first fall in love with music and how long have you been actively pursuing your dreams in music?

Erica: I fell in love with music in high school. Prior to high school I was into poetry that’s why I said I’ve been writing way longer than rapping. I started really pursuing music my sophomore year of college. Two summers ago was my first time in a studio.

With a revamped new team and ?? new artist @realericabanks 1501 is ready to take the industry by storm this summer??? 1️⃣5️⃣0️⃣1️⃣

HHW: How did you end up with 1501? What was connecting those dots like?

Erica: 1501 was giving feedback to artists on their Instagram live. When it was my turn to join the live, I played my single “Buss It” for Carl and he liked it. He gave me great feedback. About a couple weeks later he reached out to me and now we’re here working.

HHW: Over at Hip Hop Weekly, we’re quite familiar with Erica Banks, as I’ve personally followed your music journey for a while and respect your artistry and individuality. However, recently you were trending and critics labeled you a Megan Thee Stallion “copycat”. How did those comments make you feel? And what do you have to say about the insinuation that 1501 wants to create a “replica” of Megan through you?

Erica: I personally feel like Megan opened doors for Texas female rappers so it is an honor to be mentioned with her. For some people, my “Need It” freestyle was my introduction to them so they weren’t aware of the work I’ve been putting in before signing with 1501. The comments just made me eager to release the Erica Banks Project.

HHW: Well said, so moving forward, what do you feel you contribute to the culture as an artist, and what differentiates you from other artists?

Erica: I’m adding my versatility and authenticity to the culture. Not only do I have an aggressive, hard rap side but I also have a smooth R&B side as well as being a narrator. My first viral moment made me curious to see what people will say differentiates me from other artists when they get to know me so I want to let time tell.

HHW: What motivates Erica Banks in and out of the booth?

Erica: I’m motivated by how hard my supporters go, my friends and family really motivate me.

Erica: The Erica Banks Project is a body of work I’m proud to share. It will give people a good feel of my style.  Moving forward, “Buss It” going gold or platinum, new music and visuals. XXL Freshman list appearance, BET Awards here I come.

HHW: Words to live by.. first three that come to mind.

Stream the Erica Banks project below.

Sat Jun 20 , 2020
I’m excited about this album because it’s different. Not so much in content, but in delivery. I think my music is really evolving and growing as I grow. Fly Stoner Motive Miami-bred entrepreneur and multifaceted recording artist, Fly Stoner Motive is back with some heat. His new album Rookie of […] 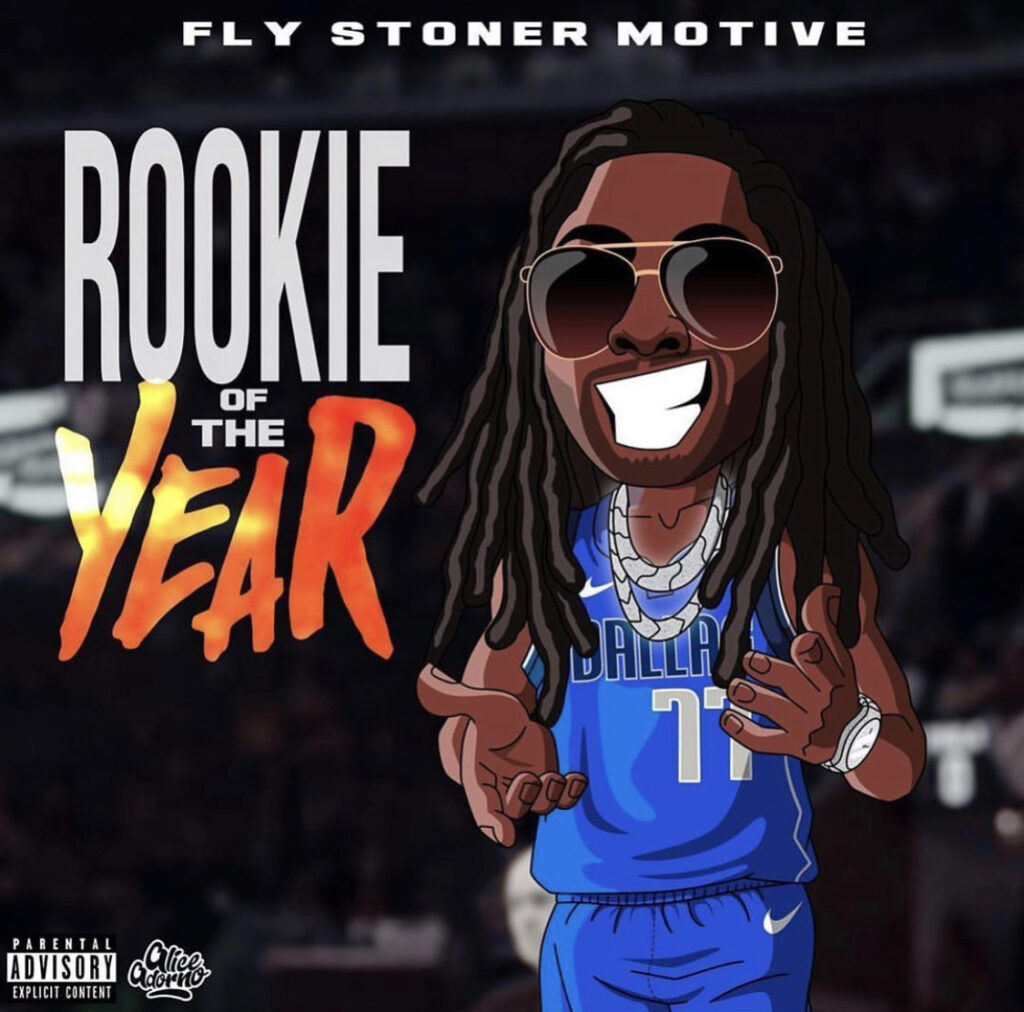