With the release of his new tune “Storm Light,” Rxmiro has shown us a whole different side of himself. Soon after its release, the song became viral, assuring that everyone has only one person on their mind. And that individual is none other than Rxmiro, the developer of “Storm Light.”

Rxmiro is a relative novice to the music industry. His tracks are released this year, on the other hand, were a message. The statement added, “Watch out world, here I come.” And after hearing “Storm Light,” we’re even more convinced that he’ll keep surprising us in the future.

If you wish to listen to “Storm Light,” go to:

Fri May 13 , 2022
Artist Officalvybe’s newest single “Luxury” is going viral on SoundCloud with over a million streams. This song has a sophisticated lyrical flow to a smooth melody with a soft trap-style beat. “Luxury” has caught the attention of several artists and gained followers from celebrities including Cassidy, Jkwon, Chingy, and Frenchie […] 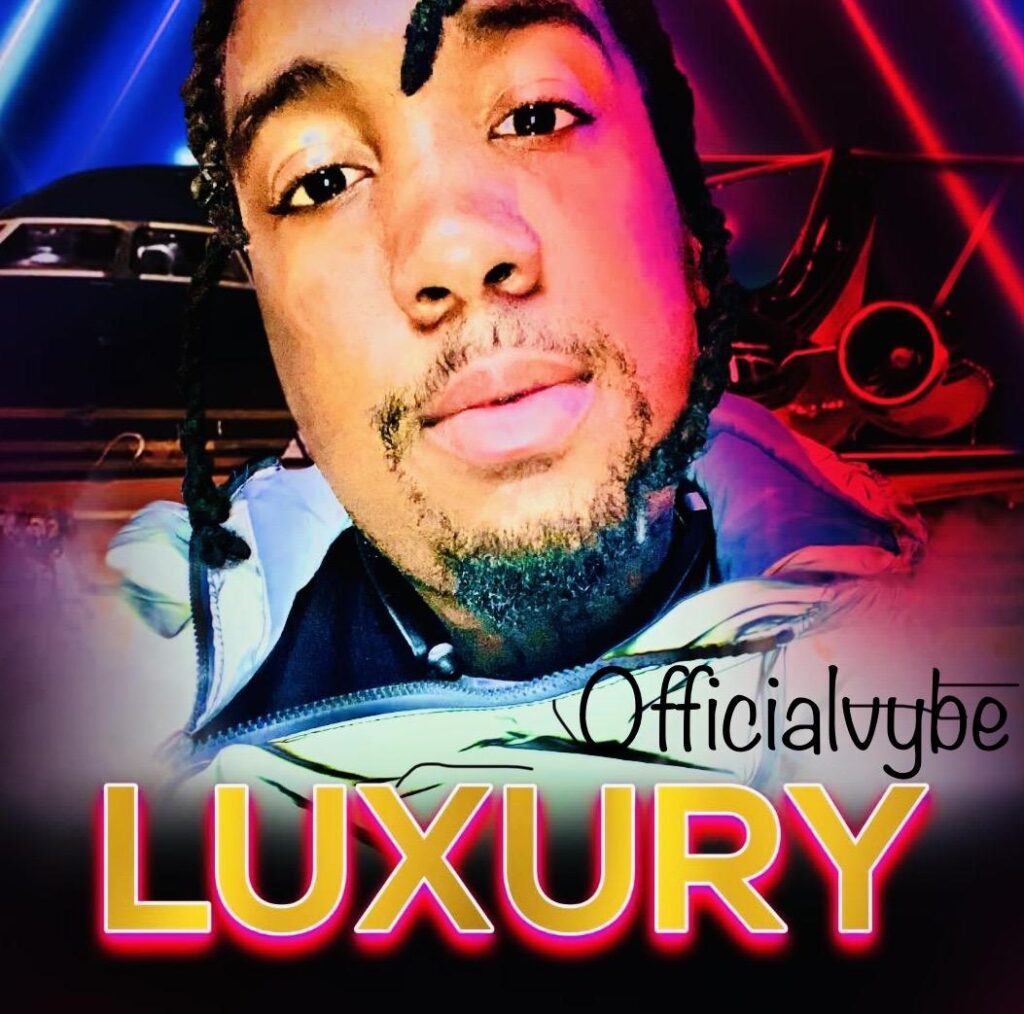