Hip-hop veteran Eminem had a startling encounter with a home intruder who managed to slip past his security, who happened to be napping on the job at the time.

According to TMZ, the home invasion took place early Thursday morning at Em’s Detroit home located inside of a gated community. The suspect, who has been identified as 26-year-old Matthew David Hughes, used a paving stone to smash a kitchen window and climb inside of the rapper’s home, which set off an alarm. Em was awoken by the alarm and found Hughes in his living room. He then yelled for his security, who finally woke up to assist and ultimately detained him until police arrived at the home.

Hughes was taken into custody and booked on charges of first-degree home invasion and malicious destruction of a building. He is still being held on a $50k bond at the Macomb County Jail.

While this could have gone much worse, it is a blessing that Eminem wasn’t harmed.

Thu Apr 30 , 2020
Megan Thee Stallion’s “Savage” has taken TikTok by storm, with the popular Savage Challenge, which has been done by fans and celebs alike.  Now, the hit record has gotten a makeover, thanks to the vocals, and quite impressive rap capabilities of Mrs. Knowles-Carter herself.  The “Savage” remix sports three Beyoncé […] 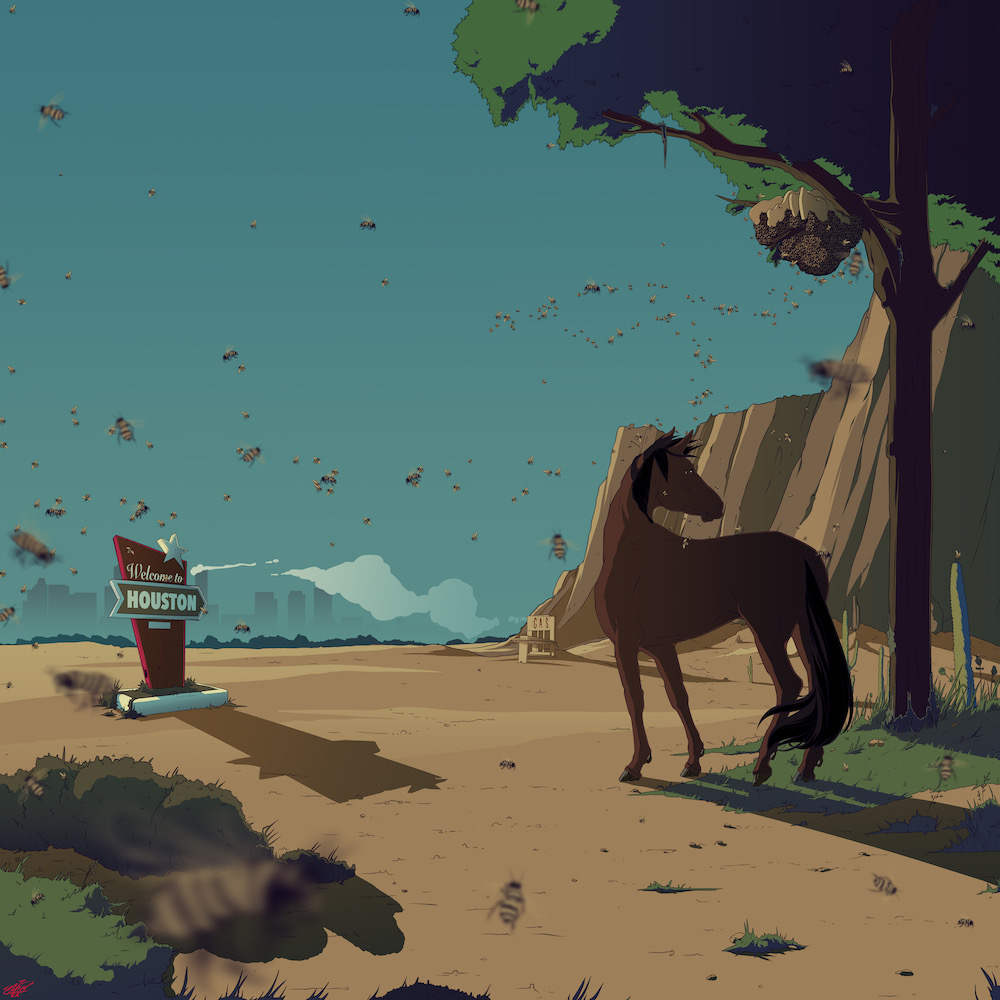