Ricardo “Ric-a-Sha” Stuvaints is a successful emerging hip-hop artist making a name for his music and art. In 2016 Ric-a-Sha was ambushed and shot five times in Mckeesport, PA, the most dangerous city in the State of Pennsylvania, nicknamed “Killa Mckee.” Unfortunately, this city lives up to the hype claiming countless lives over the past decade.

At the age of 14,  Ric-a-Sha was shot at for the first time. That is why he was no stranger to danger. He quickly formed a crew called MADDE; an acronym M.A.D.D.E means Money Authorized Dem Dope Entertainment. Sidetracked by the pressures of the streets and a football-crazed family, Ric-a-Sha could never find time to focus on music.

After many trials and tribulations, the artist finally gave in to his passion which craved music. In 2020, Ric-a-Sha found himself completely independent and self-managed while making heat waves through the hip-hop industry. His hit single #BlackLatina gave Ric-a-Sha the credibility he needed as an independent artist and producer. He followed that up with two more singles that quickly gained over 100k streams on Spotify entitled “Fake Love” and “Rip Shows.” They got him looks from major hip-hop artists such as Busta Rhymes and Super producers such as Zaytoven. Now that Ric-a-Sha has the industry’s attention, he plans to drop “Steet Spiritual,” which is the name of his music movement, and the next single is coming in the second quarter.

Ric-a-Sha has independently financed his whole career since booking his first flight to Phoenix. He is currently in Tampa; building a brand physically through word of mouth and traveling from state to state is courageous and can be very dangerous. The rising artist believes that this takes lots of faith. You won’t find many other hip-hop stories like this. Ric-a-Sha is one-of-a-kind or a rare breed, the epitome of his movement #StreetSpiritual.

“I consider myself #StreetSpiritual, which means I prayed before and after every bad decision I made in my life!” says the hip-hop artist. As Ric-a-Sha’s reach grows, he is looking at attracting people in the hip-hop industry and music lovers who are believers through the good and the bad times. His audience ranges from all ages but primarily connects with middle-aged listeners. He has fans from all over the country, including places like New York, California, Florida, Georgia, and Texas.

“I am completely independent. I don’t have a manager or a major label backing me,” says the brilliant hip-hop artist when asked what makes him stand out. “I’ve traveled multiple states, branding, marketing, and promoting myself from Phoenix to Dallas and now Tampa. I financed my entire movement with no entourage or any of the sort. I also produced my own TV commercial on VH1 and BET. In 2016 and 2017, I executive produced a mixtape for ABA media and entertainment which was a hip-hop division of the American Basketball Association entitled ‘Hard in the Paint’ featuring the great CeeLo Green and more.”

Many years later, Ric-a-Sha believes that he can be known as one of the most successful independent and self-managed hip-hop artists and brands ever to create rap music. In addition, the well-rounded artist hopes to also get into film writing, producing, and directing movies.

Artist Momforkingss Makes a Splash with Her Debut Release “SKYLINE”

Tue Mar 1 , 2022
Always keeping her dreams and visions at the forefront of everything she does, newcomer artist Momforkingss makes herself known throughout the music industry with the debut release of her first tracks. Making music has been a new and exciting way for Momforkingss to really express herself and de-stress from everyday […] 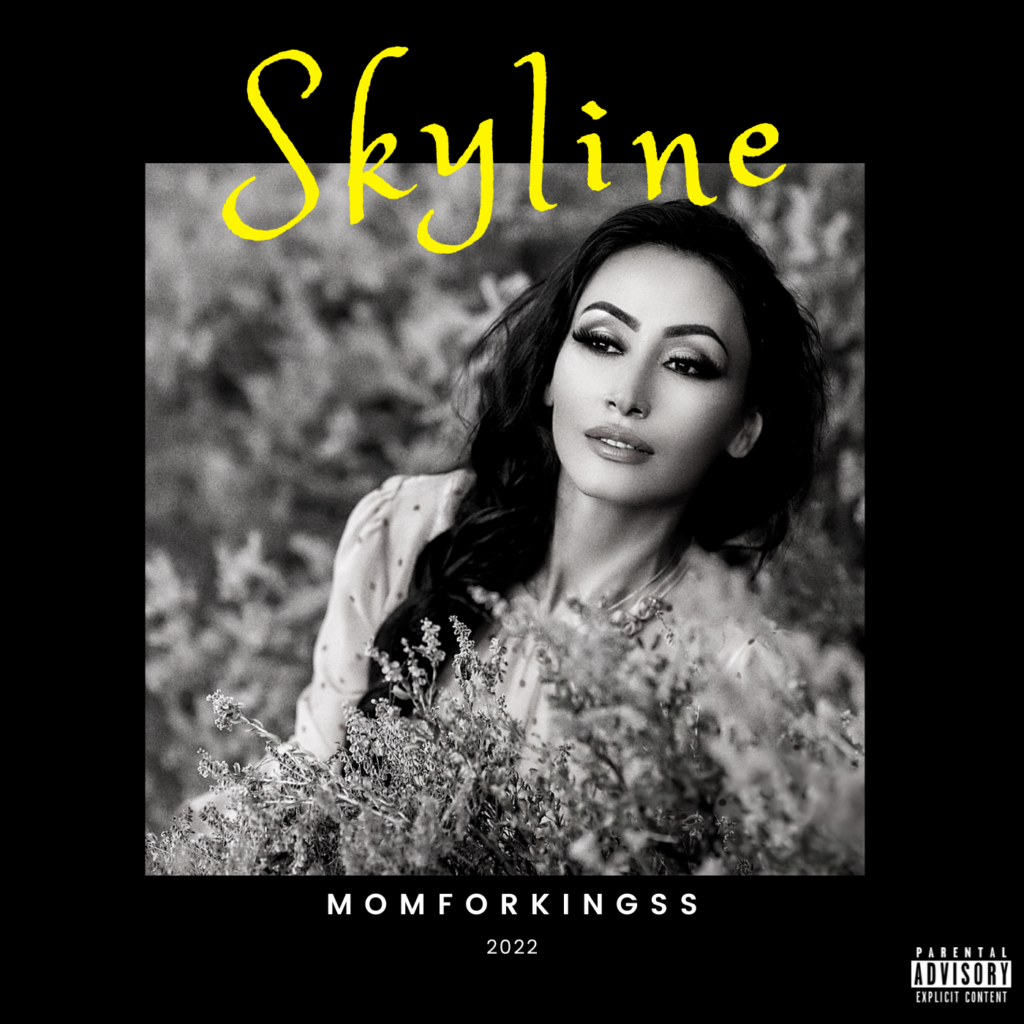