The Ellen DeGeneres Show terminates three senior-level producers.
After accusations and an internal investigation by Warner Bros of a toxic work environment that included racism and inappropriate comments, three senior producers have been fired. A Warner Bros spokesperson confirmed that Ed Glavin, Kevin Leman, and Jonathan Norman have “parted ways” with The Ellen Show.

The news was delivered to employees of the show on Monday via a video conference call. Ellen DeGeneres was emotional and apologetic. According to sources who attended the call, she discussed efforts to run the show as a “well-oiled machine” and now realizes that leaders were not sensitive in how they managed people. She was also heartbroken by the allegations of the toxic work environment of the show.

Executive producers Mary Connelly and Andy Lassner also addressed the employees during the call. They revealed that after interviewing more than 100 people connected to the show, they found that there was no evidence of “systemic” racism on the set. They did acknowledge that everyone would be required to attend training that involves diversity and inclusion. Once the health risk is over, DeGeneres said she would meet the staff in small groups to discuss topics and any additional concerns.

Warner Bros has a hotline and a dedicated HR representative for complaints and concerns. It was also revealed the show’s season debut would be on September 14th.

Wed Aug 19 , 2020
Risk Takers 360 is a Louisiana based hip-hop label that is on the rise. Risk Takers is working on a plethora of ventures and projects including new music from their marquee artists Squally G and Neezillaa. Squally G’s high energy flows mixed with his consistent cadence help to deliver his […] 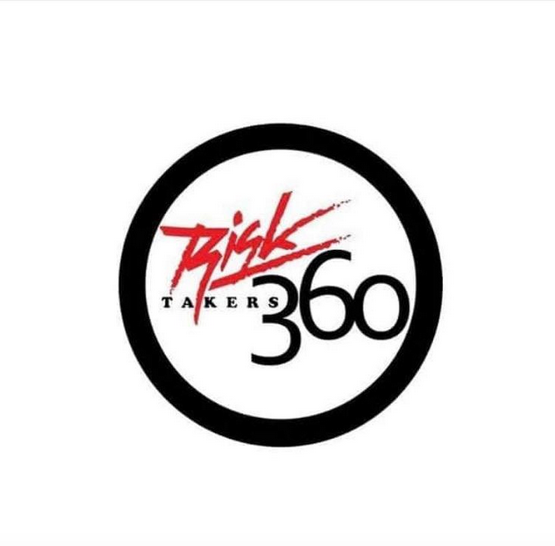