During the years in between, the Los Angeles-based clothing company gained notoriety in the fashion world for its distinct style, a whirlwind of anime, internet, and tantalizing neon. The brand is no stranger to pushing the envelope, with their skateboards, bulletproof vests, and beach towels selling out every time on release. Other additional non-clothing items include rugs, deluxe plushies, and even poker decks. Under EcoSysLA’s design ethos, each item ties back into a collection’s overarching themes and colorways.

The philosophy behind the brand’s design comes from its founder and creative director Kai, also known as 2013keezy. As an individual who realized his artistic knack at a young age, the groundwork for creative expression in the EcoSysLA designs existed from day one. For Kai, it isn’t just clothing. It’s artistic expression at its highest form. This expression goes far beyond just the designs themselves. Each collection has a core style it’s built around. Each accessory item matches that theme.

EcoSysLA takes innovation further by occasionally offering “secret” items in their online store—items not promoted on social media channels. These pieces, such as their Secret Star Logo Lugia Tee, are extremely limited in quantity. And to make it even more exciting, they can be bundled with “mystery boxes” to receive an even more elusive Shadow Lugia item free of charge. The shirts and hoodies from the Shadow Lugia Collection are not for sale and cannot be acquired any other way, making them even more limited.

Ultimately, EcoSysLA’s brand centers around one idea: boldness. By being fearless in their experimentation, the end product is a clothing line grounded in authenticity. The designs work not only because they are works of art, but because they come from a creative direction informed by the mind of someone immersed in Internet culture.

Mon Aug 15 , 2022
Wildboy (@wildboy_ywr), aka Steven Jones, is back in action following his recent stint in prison. The Norfolk, Virginia rapper knew he wanted to be an MC since 2013. His newest visual, “KICKADOESHIT,” is the latest visual from his debut mixtape, The Wildest. The 11-track project had the streets in a […] 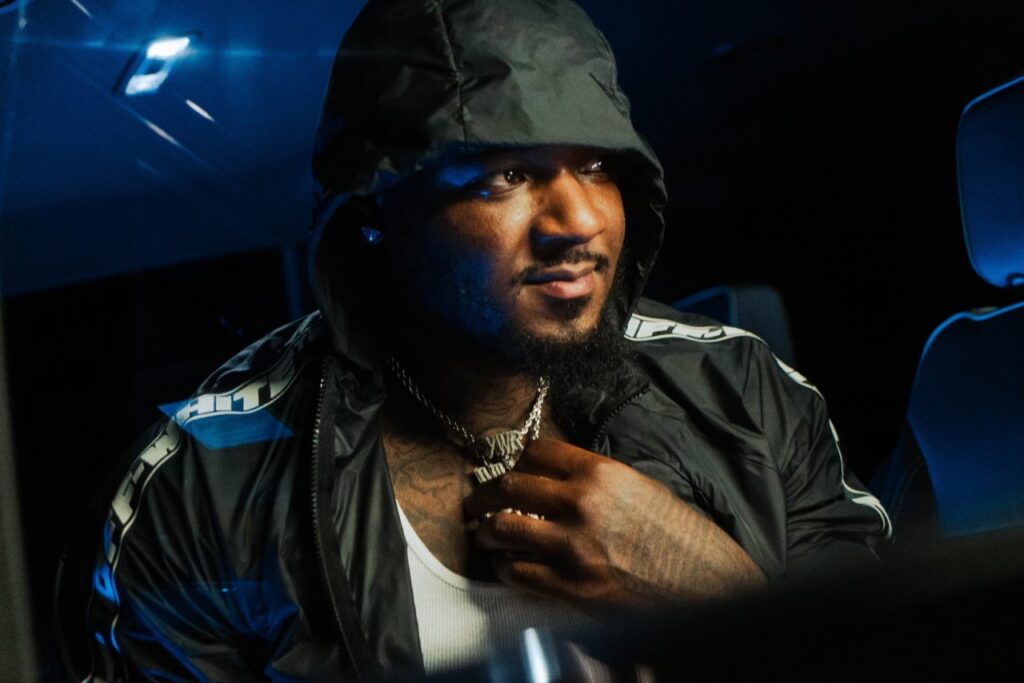