Dylan Carbone is a singer-songwriter with a sound like nothing you’ve heard before. With an interest in R&B and a love for his Hispanic heritage, Carbone has built a gorgeous home for his incredible lyricism to shine in.

Carbone’s sound melds energies ranging from Bruno Mars to Justin Timberlake to Chris Brown and tops it off with a brilliant “Spanglish” twist. This sound is not only new and exciting, but also incredibly comfortable and easy to listen to.

One of Carbone’s most recent projects is a new single called “GONE.” It has a smooth upbeat R&B feel that is blended in with Spanish lyrics and Carbone’s own heart and soul. To top it all off, this track focuses on an experience anyone can relate to in one way or another – a breakup.

“She hit me with an ultimatum,” Carbone explained. With his girlfriend at the time going into the Airforce, she wanted marriage, something he simply couldn’t provide. This led to the duo breaking up on his birthday. “The song talks about me going through the breakup but also not being too fazed,” he said. “It is what it is.”

While the song talks about something you might consider to be sad, it has a great sound to it. Carbone truly took his experience and made the best of the situation. As can be seen in his music video, Carbone is continuing to push through as he and his ex follow their own paths.

Following the release of “GONE,” Carbone is already hard at work with another new single titled “Say Too Much.” This single is all about the feeling of knowing someone is into you just as much as you are into them. “It’s the feeling when you’re going in for a kiss, and you didn’t ask, but you’re both smiling like you wanted to do it,” he said. The song will also feature John Concepcion, who co-wrote the track.

Following that path, Carbone is also working on an EP to be released in March of 2022. He has got a collection of tracks that will be coming out as 2022 unfolds, and Carbone expects to win.

If you haven’t dropped in to check out Dylan Carbone, now is the time to do it. Be sure to keep up with him on all music streaming platforms and follow him on social media. He is always posting about his work on Instagram and TikTok. Check it out through the links listed below.

Robby Bo Release New Track ‘She Gone Tell Me Everything’ 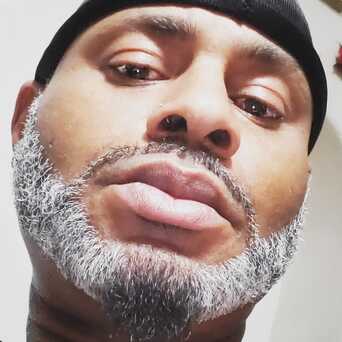