Texas based Hip Hop artist Dxvice is focused on bettering his future, building himself as an artist and not letting anyone get in his way. His latest single, “Catch Me Outside” says just that as the track outlines his talent, unique style, and unwillingness to be dragged down.

Music has been a long time part of Dxvice’s life, having grown up in a family where it was so important. “A lot of people on my dad’s side of the family were musicians and I actually started learning guitar when I was only five years old. In the beginning, I was more into the Metal scene but after a while, I learned that I had a hidden talent with rapping. I competed in the Coast to Coast Contest and got second place out of about 35 people when I was only two months into it, and that was really eye opening to know that I had that in me and it really opened up music as something that I wanted to do.”

Though Dxvice didn’t begin in the Hip Hop scene, he still draws a good deal of influence from several artists. “A lot of what I was listening to from that genre was people like Kendrick Lamar, Eminem, and some of the more old school stuff, like early music from Drake and Lil Wayne. Personally, I would define my own sound as having a little bit of a Metal vibe. It’s chaotic and a little more hectic and fast paced. I think that it might be rougher than what some people normally respond to. I think it also has a lot of comic relief though. It is always moving forward with energy and a little comedy and an overall hard hitting vibe.”

“Catch Me Outside” is a hard hitting track for sure. This song is focused on the idea of being your own person and not letting others get in your way. “It is about people that like to compare themselves to you. At the end of the day, my thought is ‘keep my name on your mouth.’ I don’t feel like people need to talk about me behind my back and if they have a problem, they can take up with me and ‘Catch Me Outside.’”

Dxvice’s goals for the future are very much focused around his ability to provide for himself and for his family. “My goals definitely include financial freedom, especially because I didn’t have a father figure after the point of about 12 years old. I had to go through a lot of things, sleeping on the floor and even having to find farms to sleep at just so I have a roof over my head. I don’t want my kids to go through that. I feel like the experiences were necessary to get me where I’m at and shaped my character, but I definitely don’t want my kids to have to go through those specific experiences. I want to set the stage for the next generation.”

Be sure to keep an eye out for more to come from Dxvice as he is planning to put two more singles and is looking into an album in the coming year. His music is definitely worth checking out and he is excited about what’s to come.

Check out Dxvice’s music and social media via the links below.

Mon Nov 23 , 2020
Versatility and unpredictability are why they call him Mag1K. When he was 18, He got the name not only because of his hometown of “Magic City” Birmingham, Alabama, but also being able to adapt to many situations, interested in a broad variety of inspiration that he incorporated into his music. […] 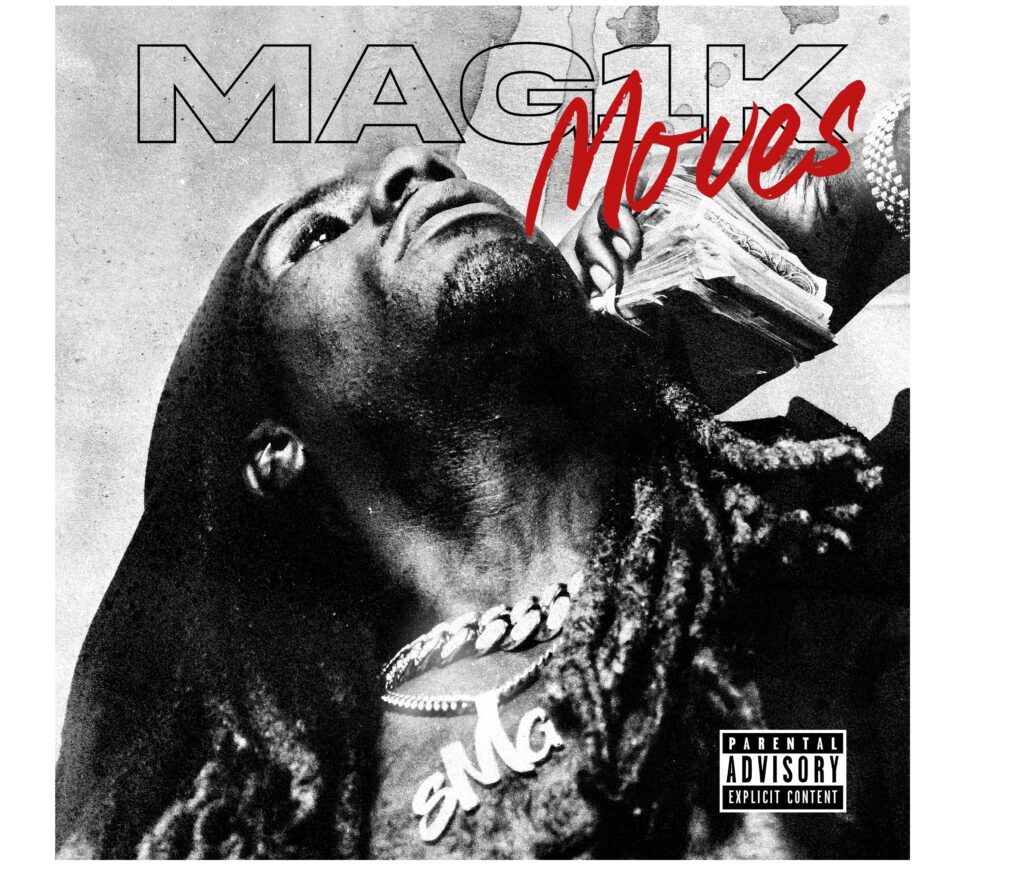