Cruising over a romantic guitar sample from Fabolous’ 2003 hit “Can’t Let You Go,” DreamDoll delivers fiery bars to flip the concept into an empowering and sexy self-love salute. With Capella Grey’s memorable hook and DreamDoll’s combination of personality and to-the-point, yet potent lyricism, “You Know My Body” has all the makers of a fall banger.  This new release continues the rapid ascent of DreamDoll, who’s built momentum with a string of stellar guest verses after dropping well-received singles like “Ah, Ah, Ah” with Fivio Foreign and “Different Freestyle,” the colorful videos for which have contributed to her 25 million YouTube views to date. She’s a press darling who’s been featured in Nylon, Office, SPIN, and Allure, and gained a large fan base online with her freestyles and fashion content that continue to impress her 1.3 million TikTok and 4.4 million Instagram followers.

With “You Know My Body” and more new music on the horizon, DreamDoll will surely continue to grow as a brash and bad-ass evocative rapper—one who’s ready to bring the sound and energy of the Bronx to the whole world. Stream “You Know My Body” below.

Fri Oct 15 , 2021
Real Smokesta is a southern hip hop recording artist from Temple, Texas. Signed to Thug World South back in 2020 his focus was to always find ways to be different in the music world. Using his experiences to define his music Real Smokesta is truly one of a kind. He […] 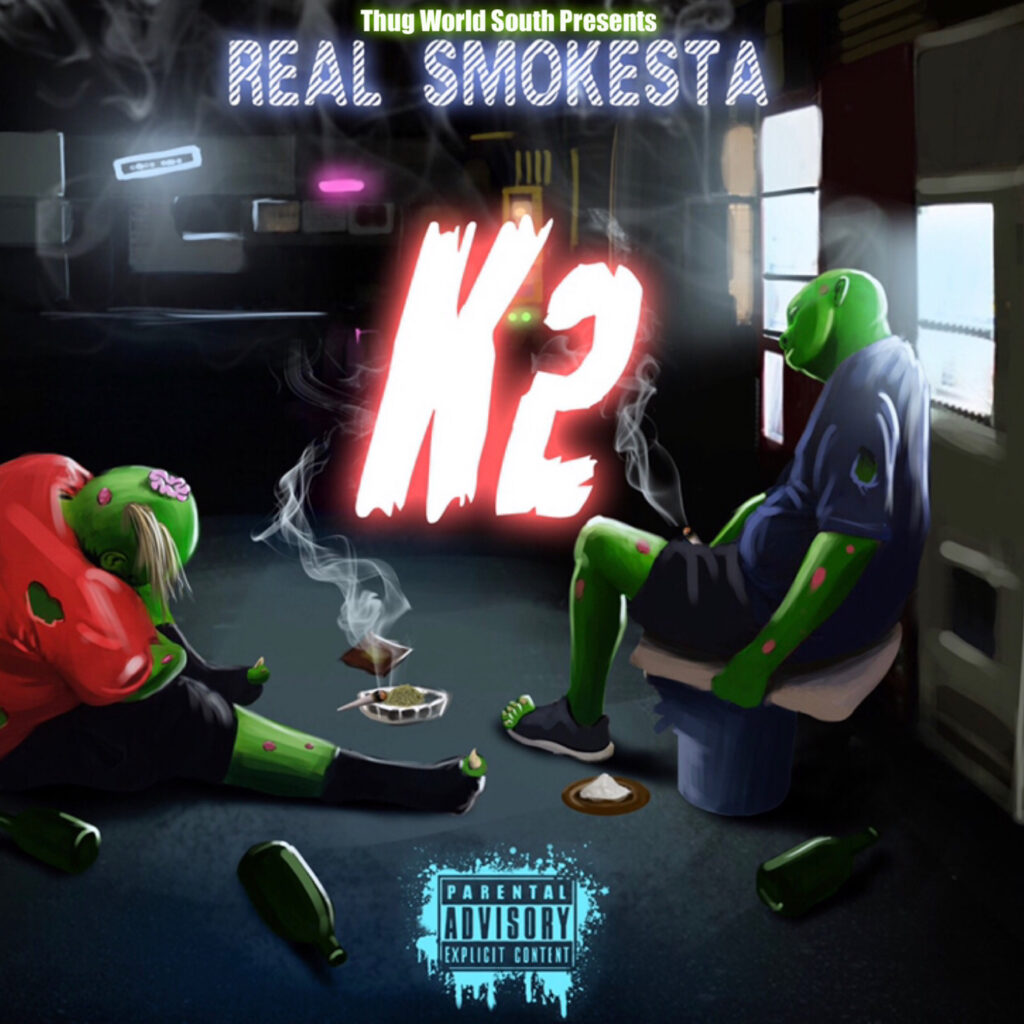