Dre Carter raps confidently, reflecting on his growth over the years right from the “Intro.” Despite candid lyrics about family, navigating life in the streets, and the traumatic losses over the years, the emotionally scarred storyteller isn’t here to complain; he’s here to drop gems and revel a bit from his unique POV.

“The project is inspired by the everyday struggles of life and the choices we make. Every cause has an effect, every action has a reaction. Life’s about the options we’re given, the choices we make, and the outcome,” Dre Carter shares with us. Dre Carter sat down with us to discuss more in-depth about who is as an artist, his project and more!

HHW: Where are you from and tell us your experiences living in your hometown?

Dre Carter: I’m from the South Jersey/Philadelphia area. I experienced a lot growing up in the tri-state area.

HHW: Why did you start a career in music?

Dre Carter: Music is my life. I started a career in music because it was all I knew. I would eat, breathe and sleep music. On top of that my family did a lot of work thru the entertainment business.

HHW: When did you know that it was going to be your career?

Dre Carter: I always knew this was my career path. Fab once said “my plan B is another way to make my plan A work”. That’s just a motto I live by.

HHW: What artists in the music industry are you influenced by?

Dre Carter: I’m influenced by all type of artist and genre. Of course you got the legends Hov, Pac, & BIG. You got the up and coming legends Drake, Kendrick & Cole. R&B’s my main thing though. I listen to just about all old school R&B all day.

HHW: What influences your music?

HHW: Describe your childhood and some pivotal life changing moments.

Dre Carter: My childhood was a roller coaster. I grew up really depressed, in a split family home. We moved around a lot, hence why I represent the 609 to the 610. I seen a lot of my friends die over the years from violence, and drugs to them just taken their own lives. I lost a lot of people who meant the world to me. Focusing on music really kept me out of trouble and harms way. I don’t regret anything God put me through though.

HHW: What are your goals as an artist now that everything seems to be opening back up?

Dre Carter: I really want to lock back in on shows. Do a lot of festivals. Collab with a lot of dope artist. And just really learn more about the business.

HHW: What project are you currently working on or have recently released and what is the concept behind it?

Dre Carter: I recently just dropped my project “It Could’ve Been You”. It was a concept I came up with just reflecting on all the things going on in the world, and just thinking to myself, “Damn, I need to be more thankful for things I have and not what I don’t. That person who really lost everything today could’ve been you.”

HHW: What are your plans for the second half of 2021 regarding your music?

Stream It Could’ve Been You below, and be sure to watch the official, animated visual for “Pain” featuring Amere May Jr. and Zdigga.

How Aspiring Musician Miloud Established Himself as a Rising Talent

Thu Jun 24 , 2021
Due to the rise of music streaming platforms, artists now have the chance for their tracks to have a wider reach. However, with such an opportunity comes a tougher competition for recognition. Only a few out of the many aspirants have become successful in the music industry. Miloud is one […] 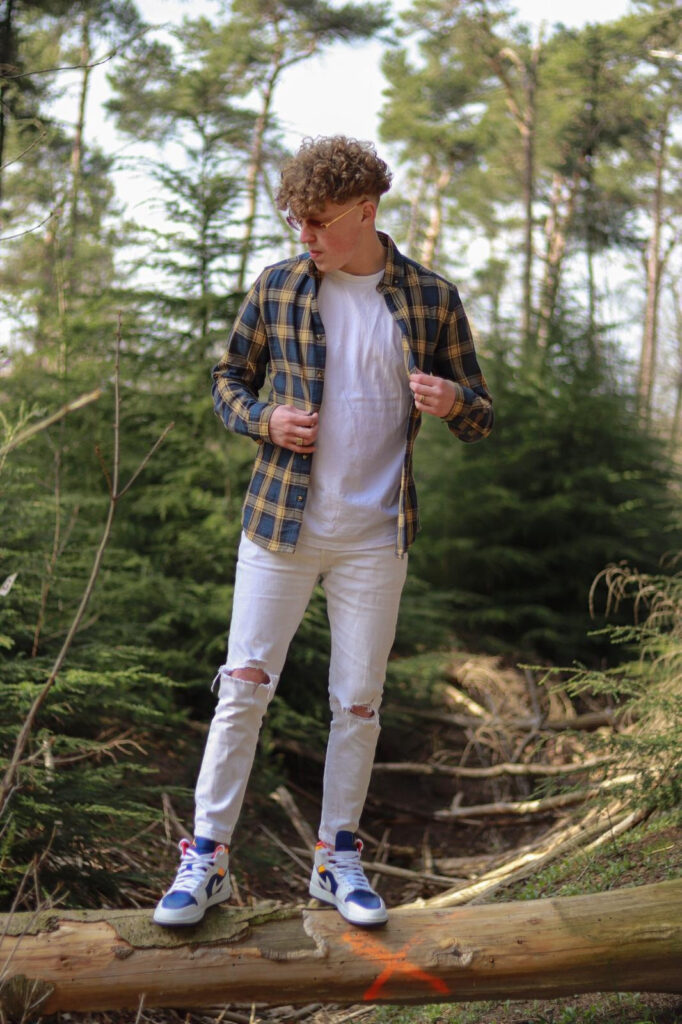