Drake is in his bag, per usual. This time, the Toronto treasure is entering into the content creation business with a multiyear contract with streaming service, Caffeine, the platform that allows entertainers, athletes, esports stars, amateurs, fans etc to broadcast live and chat with one another.

Caffeine operator Apple designer Ben Keighran confirmed the partnership, saying that “Drake, if you look at his career in the last ten years, is defined as the biggest artist in the world. This is a guy that can catch the attention of not just the entertainment world, but the gaming world as well.”

Drake will produce live rap battles in conjunction with the New York based Ultimate Rap League. He will also lend his expertise to other content on the site, although the details of that have yet to be revealed other than the fact that he will have his own live streaming channel. His partnership joins the likes of Doja Cat and Offset who also have deals with the platform.

In a press release, Drake said, “It’s exciting to be in a position where I’m able to bring Caffeine to the table and help provide URL with the tools they need to elevate the viewing experience and make it more accessible to fans.”

Another bag secured for Mr. Graham.

Wed Feb 12 , 2020
After solo albums and various other collabs independent of one another, hip-hop’s favorite three amigos reunited for a brand new single, poised to be one of the biggest hits of the year.  Migos announced “GNF’ aka ‘Give No FXK” which will hit music platforms Friday, is likely the first single […] 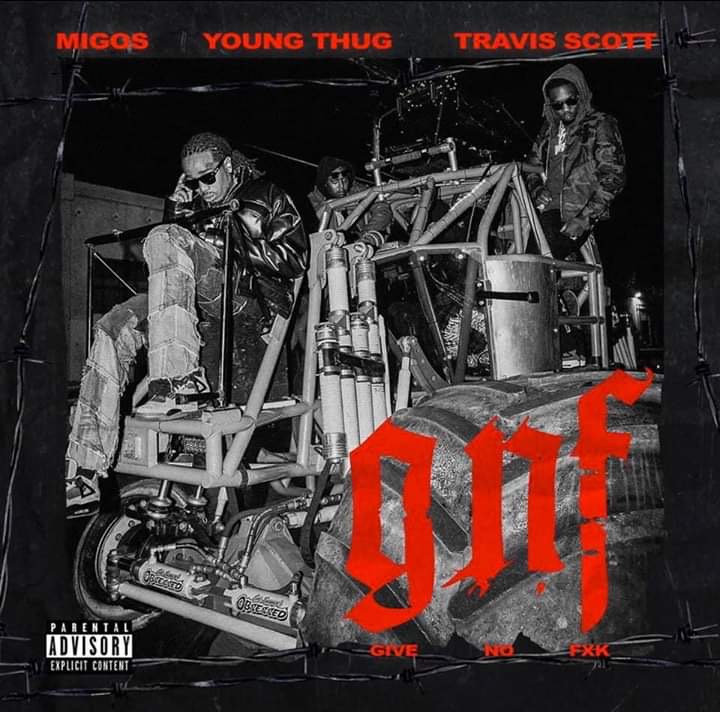