In honor of its 125th anniversary, Billboard has decided to make a list of their Top 125 Artists of All Time based on titles from two charts – the Billboard Hot 100 songs as well as the Billboard 200 albums.

With lists like these, it shouldn’t be a surprise that the Beatles stand at number one, followed by the Rolling Stones and Elton John. However the highest ranked female on Billboard’s list is R&B songstress Mariah Carey, landing her at number four! When asked about this achievement, Carey told Billboard, “Look, I’ve devoted my life to this career and writing songs. Obviously I have my own babies now. But these are my little song babies.”

As for the rest of the list, the King of Pop Michael Jackson is at number 7, while sister Janet lands at number 14. And for some of today’s hottest artists, Drake comes in at number 16 and Rihanna at number 18, an accomplishment for both who continue to climb the charts!

Sun Nov 17 , 2019
HHW: Introduce yourself to our readers, let them know your name and where you’re from Why did you start to do music? Epademik: My moniker is Epademik aka Whitey Dorner. I am a Gardena, CA. native. I started my journey into the music realm by freestyling just for fun then […] 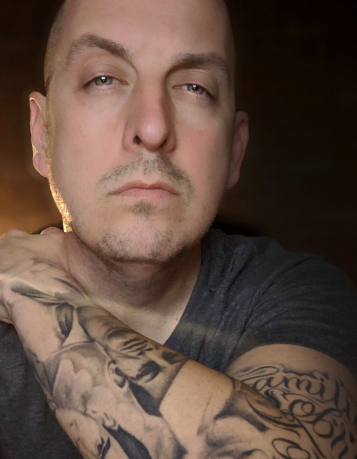