Doja Cat was working hard on recording new music for reportedly several months. She said back in September that she was almost ready to release her third album following her ‘Hot Pink’ project.

The free spirited rapper/singer didn’t release much music during 2020 aside from her “Freak” single. 2020 was a hell of a year and a lot of artists felt it wasn’t the right time to drop new music with so much devastation happening worldwide.

Now Doja seems to be quite close to releasing her highly anticipated third album which is said to be titled ‘Planet Her’. On Tuesday, Doja tweeted that she was following a very small group of people on her account. “Following them for a reeeeaaaaasssoooonnn 😉 Guess why,” she said. The list of 8 people are all artists which includes French Montana, ASAP Ferg, Megan Thee Stallion, Saweetie, The Weeknd, Ariana Grande, Young Thug and SZA.

Thu Jan 7 , 2021
Introduce yourself to our readers, let them know your name and where you’re from  I go by the name Dnorri, it’s part of my middle name. I reside in the QC, Charlotte, NC. I’m originally from Asheville, NC the “ville”.  How long have you been doing music?  Since I was […] 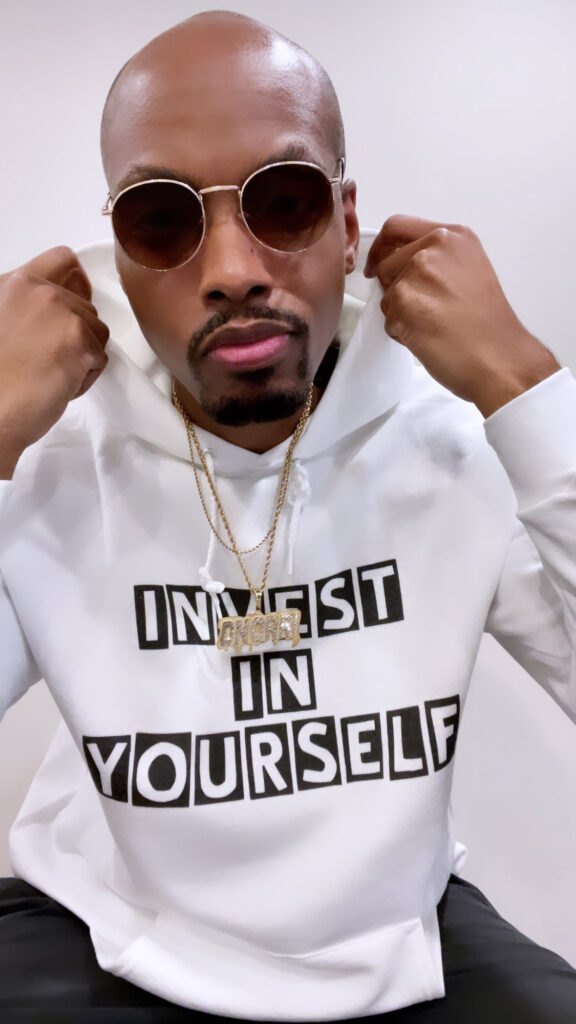