DJCJ draws on his diverse influences bringing them together to offer us exciting musical content. Known for his rich career in DJing and producing, DJCJ came into the light after his remix on viral meme ‘Bing Bong’. He grew up in the city of Monrovia, which is a small suburban town in Southern California – living in a place with not much to do he became intent on discovering new music at a young age. What began as a search to discover new musical gems and passion for understanding sound became a newfound career as a DJ and a rising musician

When asked about his musical inspirations, DJCJ explained, “Every single weekend I would be at the record store buying new albums of artists I’d heard about. It was such an exciting world to me and I was literally trying to get ‘my fix’ from each new album. Genre didn’t matter, as long as it was hype. I was a big fan of artists and bands like NWA, koRn and everything in between.”

Soon after this time, DJCJ went on to study Jazz Guitar in college in hopes of becoming a professional musician. While in college, he started working heavily in the LA nightlife scene. This soon led to a good number of friendships with a variety of DJs and producers. The influence of these artists nudged DJCJ evermore so into his love for the industry and resulted in experimenting with his own sounds. He reminisces, “Once I made my first beat on Ableton there was no going back.”

Now, as an established DJ and Music Producer, DJCJ incorporates new and trending music into his sets. Most recently, his own biggest hit references the viral “Bing Bong” meme popular on social media outlets such as Tiktok. “That was literally my inspiration – remix a meme and make it super hype,” he goes on, “I am happy to report that the response from the dance floor has been super hype as well. At the end of the day, people go out to have fun and songs don’t have to be serious all the time.”

This statement is a true reflection of DJCJ’s music and DJing style as he aims to create a fun and lighthearted atmosphere with those he encounters.  With so much negativity and toxicity getting attention in the world right now, his goal is for anyone who has an experience with him to enjoy the music and let that free-spiritedness flow into their daily life. Upcoming shows in Los Angeles, Santa Monica, and a handful of other cities will be announced soon giving fans the opportunity to enjoy that experience for themselves.

With over 3 million streams across all platforms in 2021, DJCJ is one to watch. This DJ has now appeared at the Grammy Recording Academy & Sony Music’s Charity Event and the Official Maxim Halloween Party during the latter part of the year. His first television appearance on Netflix’s trending show, Selling Sunset, is also not to be forgotten. DJCJ is not stopping in 2022 with so much more on the way.

Charlotte's SirHolmes Ballin In The Booth

Sat Feb 12 , 2022
Carolina Artist and Professional Arena Football player SirHolmes is sending shock waves across his hometown of Charlotte both in the booth and on the field. Born and raised in a tight knit community in West Charlotte, Ardy Holmes Jr. better known as SirHolmes developed a love for music while watching […] 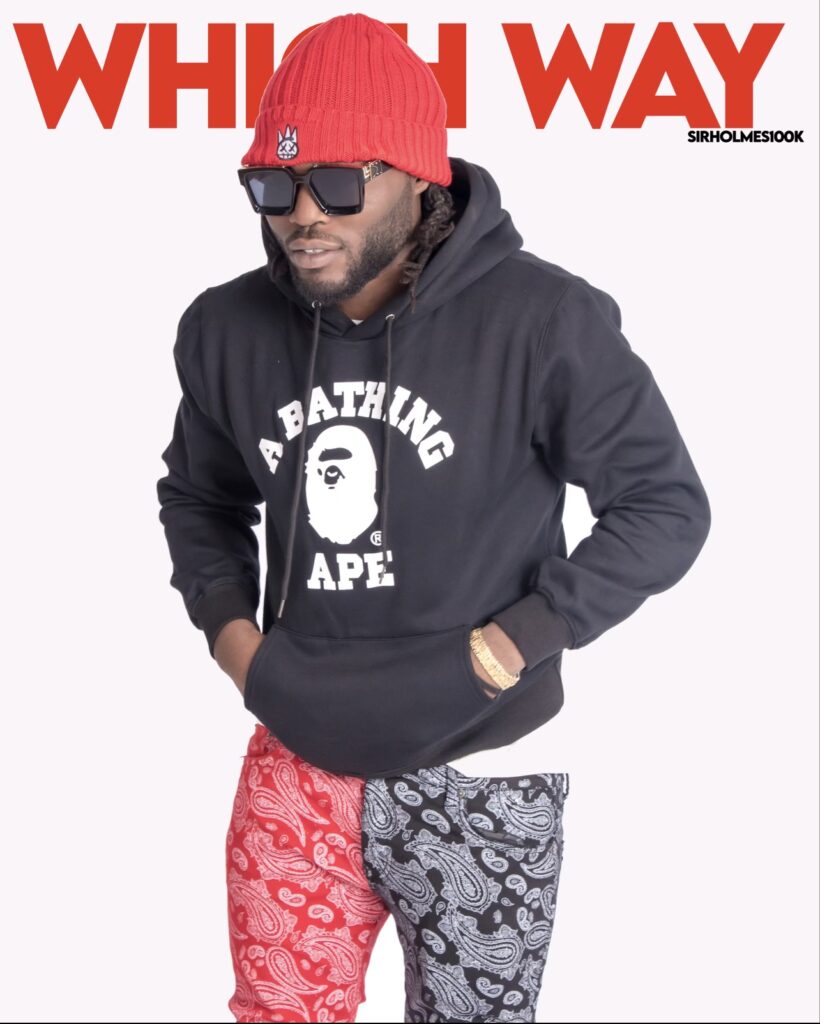