If you haven’t heard about Dante Hillmedo or his production company; Team Elite Productions LLC, well we’re about to wake you up! Bronx, New York native; Dante Hillmedo is an upcoming director and videographer who has done visual work for major brands such as Essence Magazine, Bad Boy Entertainment, VH1, and Reform. His work also includes amazing visual recaps including big names like Drake, Lil Uzi, Jay Z, and DJ Khaled; who just recently released his album “God Did”. DJ Khaled reposted Dante’s cinematic recap of his album release party on his Instagram page, which received 300,000 views and over 22,000 likes. Dante Hillmedo’s resume also includes recaps for Michael Rubin’s July 4th all white party, the star studded event featured the likes of Jay-Z, Odell Beckham, Kendall Jenner, Drake, and more. A brief look at Dante’s Instagram page or website will show you that Dante is one of the few getting very exclusive content in rooms that many can only dream to be allowed in. He’s also recently done work for the VMA’s, Made In America Festival, and captured the release party for Dreamville artist JID; who also just released his album titled “The Forever Story”.

A question that most may have is “how does he get into these rooms?” Dante has stated previously that he gets his access mainly due to years of hard work, being pleasant to work with, being confidential with sensitive information, and always putting the client first. These qualities, he stated, are what keeps his present and former clients calling him and spreading the word to their friends and colleagues when they’re in need of excellent video service. And being in such an industry it’s understandable why clients would require people involved to be discreet, especially if you’re rubbing shoulders with Drake and Jay-Z haha.

Dante’s work consists of event recap videos, music videos, commercials, short films and other forms of visual content. From what has been seen, he definitely has an eye for putting his videos together. Each video on his page takes the audience for a ride through the various experiences captured. His tagline on his site is “Creating content that inspires emotion” and I truly believe that his work delivers in that regard. I’ve spent time going through his videos on his Instagram page and some of those video experiences are surreal. After viewing his videos, the first thought on my mind was, “hey Dante, do you need an assistant?” haha. He also stated previously that he’s looking to get into doing feature films and that he has a few in the bag that’s currently being worked on, also dropping hints of a possible horror film to start production soon. I’m definitely tuned in and will be following to see where Dante’s journey leads him.

Do yourself a favor and go check out Dante Hillmedo on his Instagram @DanteFilmz and also check out his website at TeamElitePhoto.com

Tue Sep 6 , 2022
Dirty O, a jack of all trades and Hip Hop Weekly family recently sat down with N.A.S.A.D.H.A.E (Nah Sa Day) an up and coming artist out of Buffalo N.Y. With his hands in everything from writing books to music to beat making he has his eyes set on leaving a […] 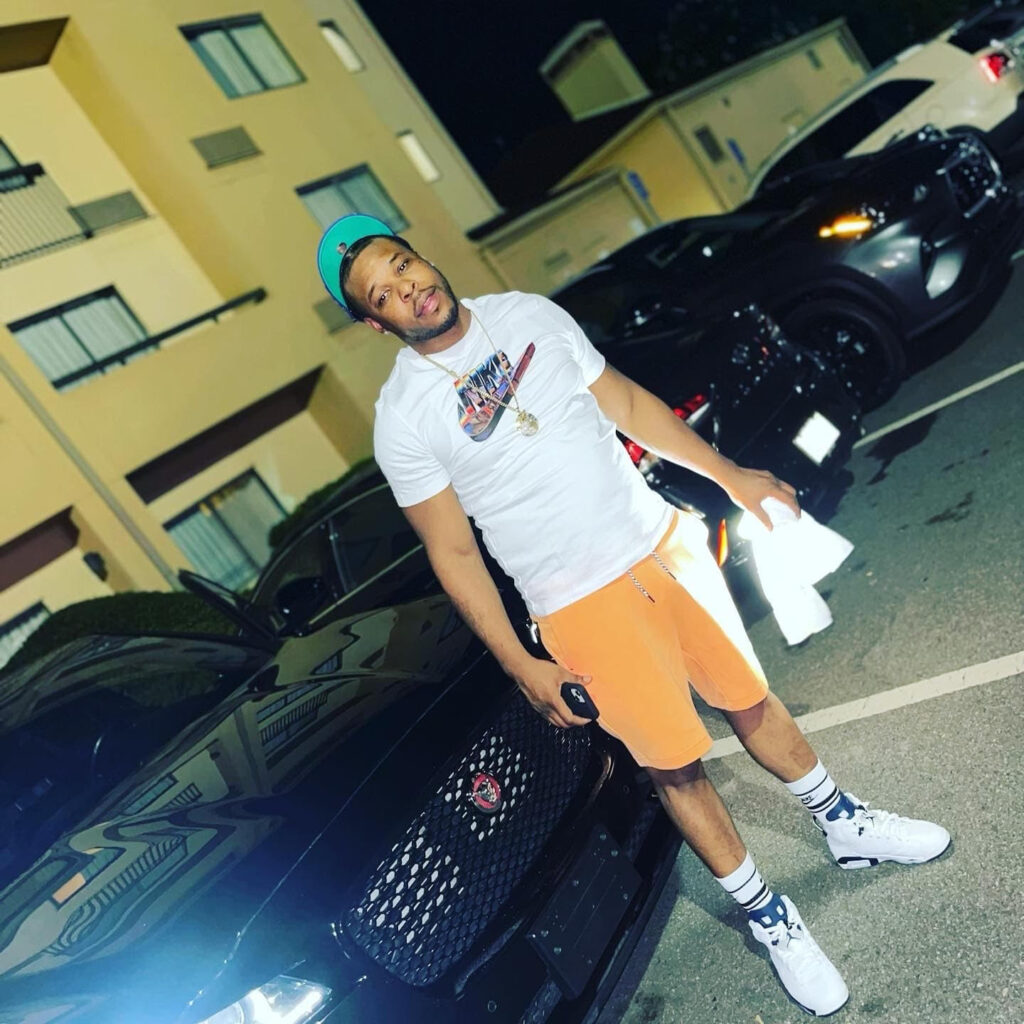