In fact, the music mogul is breaking barriers for the black community as he makes his debut into the cannabis community. Diddy intends to provide opportunity and employment for Black entrepreneurs and underrepresented groups to establish themselves in the cannabis industry. He will also work with regulators, politicians, and cannabis executives to create a more diverse industry.

According to reports, Mr. Love himself has agreed to buy licensed marijuana operations in three states for up to $185 million. In doing so, he will be expanding his portfolio which already includes fashion, media, and spirits. If approved by US and state regulators, the new deal could result in the creation of the nation’s largest black-owned and licensed cannabis company. Diddy hopes to use the business as a platform to increase Black participation in the cannabis industry.

Investing with the sincere intentions for the betterment of the black community, Diddy has entered into an agreement with Cresco Labs and Columbia Care to acquire licensed marijuana operations. Cresco Labs is one of the world’s largest publicly traded cannabis companies. With Combs’ assistance, they intend to “create the most responsible, respectable, and robust industry possible.”

As for the investment, it will have an impact on three states: New York, Massachusetts and Illinois. The deal is estimated to be worth $185 million, with an estimated $110 million in cash and $45 million in seller notes. According to the press release:

“The remaining portion of the Purchase Price would be payable post-closing subject to the achievement of certain short-term, objective, and market-based milestones.”

“Today’s announcement is bigger than the Transaction – and it couldn’t come at a time of greater significance and momentum. We’ve seen executive power exercised to address matters of cannabis injustice, we’re seeing bi-partisan support for elements of federal reform, and we’re seeing some of the largest and most influential states in the country launch cannabis programs prioritizing social responsibility – this announcement adds to that momentum,” said Charles Bachtell — Cresco Labs’ CEO — in a press release.

“For Cresco, the transaction is a major step towards closing the Columbia Care acquisition and our leadership position in one of the largest consumer products categories of the future. For an industry in need of greater diversity of leadership and perspective, the substantial presence of a minority-owned operator in some of the most influential markets in the country being led by one of the most prolific and impactful entrepreneurs of our time is momentous…and incredibly exciting. We’re thrilled to welcome Sean and his team to the industry.”

The Chairman and CEO of Combs enterprise, Diddy speaks on the new deal as well in a press release:

“My mission has always been to create opportunities for Black entrepreneurs in industries where we’ve traditionally been denied access, and this acquisition provides the immediate scale and impact needed to create a more equitable future in cannabis”.

He goes on to say:

“Owning the entire process — from growing and manufacturing to marketing, retail, and wholesale distribution — is a historic win for the culture that will allow us to empower diverse leaders throughout the ecosystem and be bold advocates for inclusion.”

Amongst his other contributions with his move into the cannabis space include:

Overall, staying true to his trendy track “Gotta Move On”, backed by its raved about remix, Diddy got in his bag and sure stayed in it! Lastly, for more news on Diddy, stay tuned here at Hip Hop Weekly!

Sat Nov 5 , 2022
King Hazel From Riverdale, GA is a rising star coming out of Clayton County. He is an unsigned independent recording artist that has been making a huge impact in his community. King Hazel started off at the age of 14 singing bass in the church choir at Riverdale First Baptist. At […] 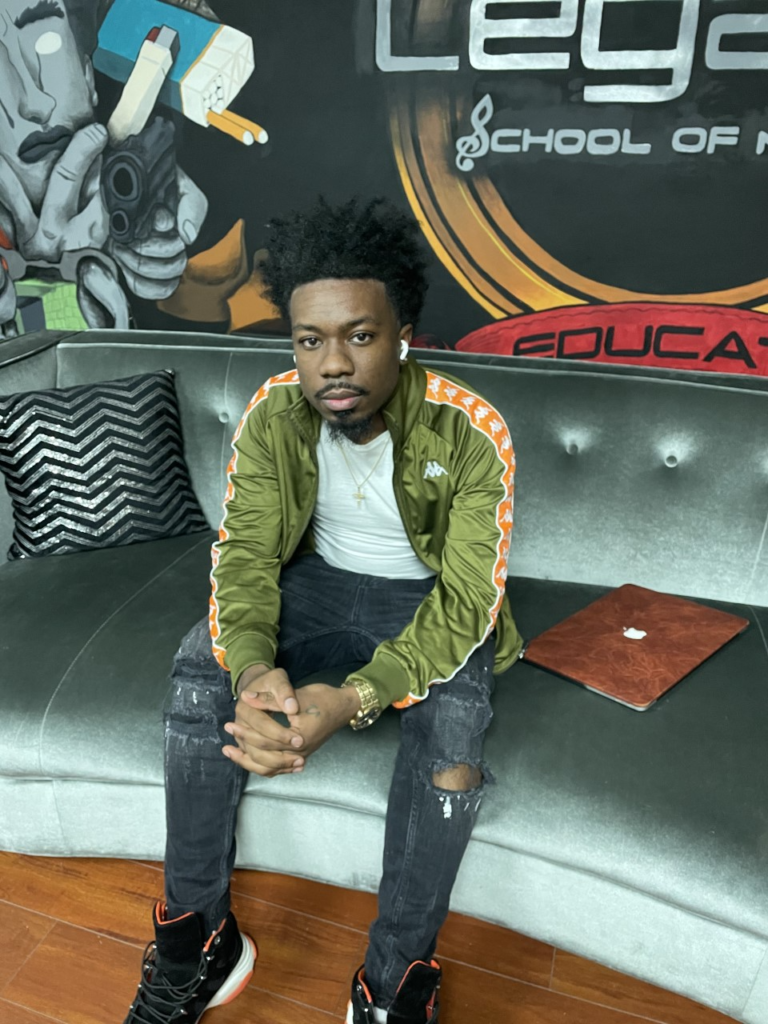