In the Hip-Hop circuit, only a few artists have cohesively centered their sound and identity early on in their career. A prime example is Brooklyn-rapper Dez Hall.  From his sound, to songwriting, to overall brand, Dez has shown his style and versatility is second to none. Attention has caught quick on the rising talent.

Growing up in Brooklyn, and then later moving to Atlanta with his family, Dez delivers a perfect blend, yet contrast between the two Cities in his music, which are considered two of the top music markets in Hip-Hop. Continuing to establish his lane, Dez recently made a major business move, partnering with Jovah Kayne. Jovah is a respected peer in the music industry, and the two decided to form ‘RichLyfe Music Group.’

And to continue his momentum, Dez Hall now delivers his new EP titled “Big Rich.” The New York-native showcases his vivid storytelling and smooth flow / vocals through-out the 6-track effort. It was led by three singles: “Thinking Bout You”, “Up Next” and “Money Up” — which all set to the tone for what fans can expect. No features were called for — as Dez gives us 15 minutes of straight solo-heat.

Stream “Big Rich” below and be sure to follow Dez Hall on Instagram for all updates: @dezhallofficial.

Mon Mar 15 , 2021
Utica artist FriO Isa Blaque just released Movie featuring Trizzy.  The new song comes on the heels of single All That You Can Say released in 2020. Recently signed to Ruby Recordings, FriO Isa Blaque is no stranger to the music industry.  Coming out of Utica and working the word “frio” in wherever he can, MC FriO […] 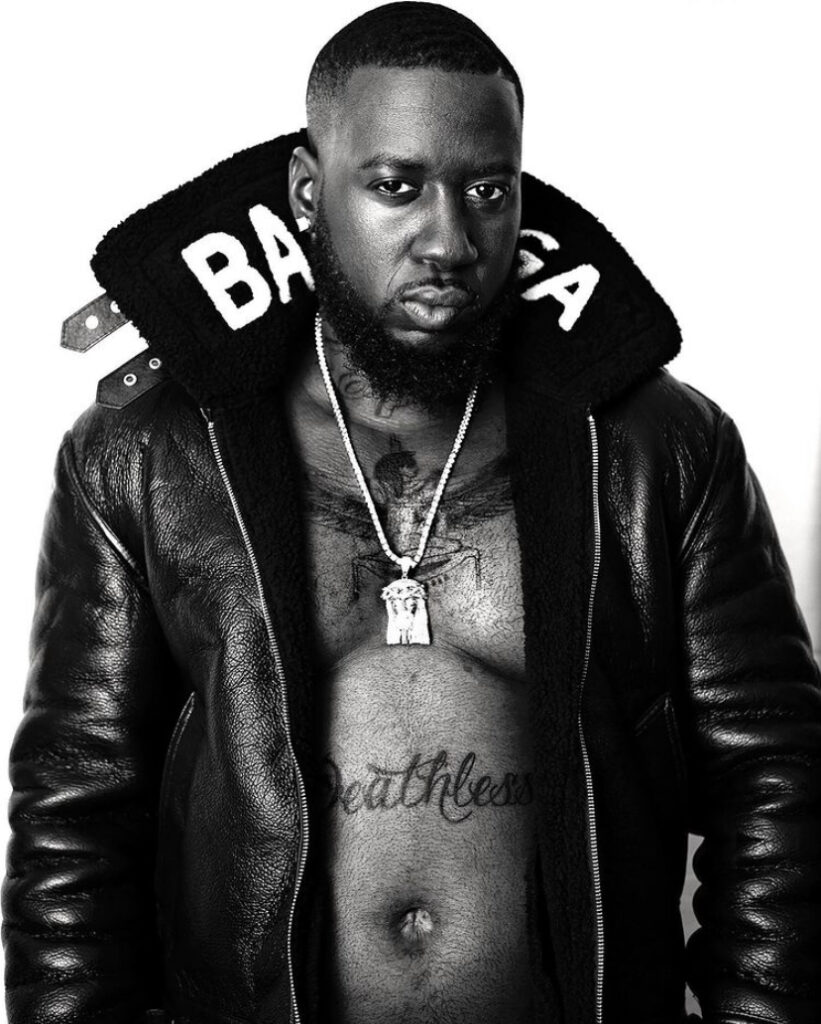