The new Princess of Detroit goes by the name Detroit Barbie and she’s wearing the crowd proudly. Pure Life Ent is the company that is bringing the Queen to the front of the congregation to give you serious bars and a serious flow.

Detroit Barbie has a stage show that is out of this world. I mean she can rock with some of the best performers in the game right now. She credits her dancing background for her entertaining live show performance.  Detroit Barbie took her talents to Atlanta and linked with Make Me over Management’s own, Rocki the host.  After killing the stage at New Music Mondays her career elevated to a new level.

Detroit Barbie is now touring and building a crazy strong fan base that is falling in love with her personally, as well as her craft. The hard core sleezy girl flow is something powerful and it will change the way females rap, not only in the US, but across the world.

As of right now, Detroit Barbie is working on a new video for her single that is coming really soon and putting the finishing touches on her project. Hold on to your seatbelts because Detroit Barbie is about to take the world for a ride like never before.

Get Familiar with Cleveland Artist RawInked

Fri Jul 8 , 2022
RawInked is a young talent that is really dope on the mic and very much so into  business as well. The Westside of Cleveland native invested everything in his music career and began his own record label. The name of the record label is Inked Ent Records and they are ready to rock. […] 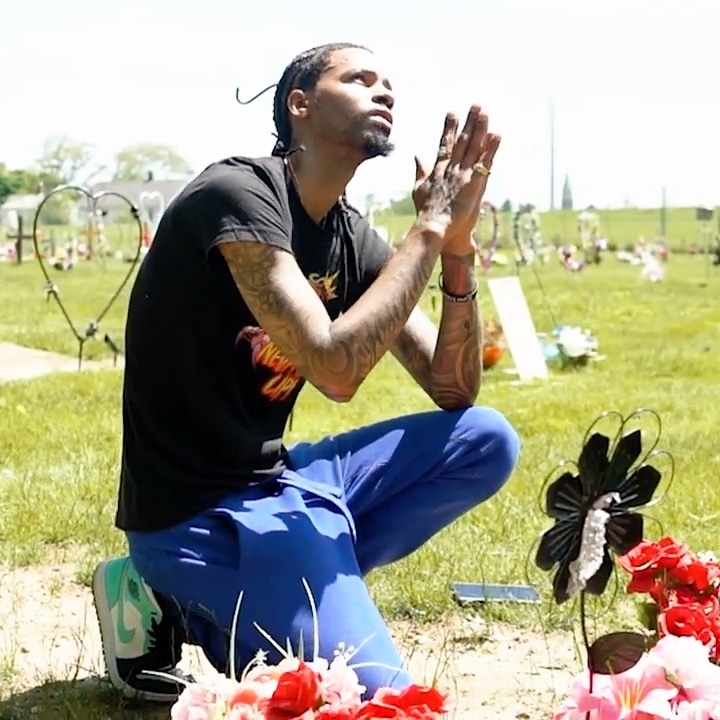