Demo is a world citizen. The ingredients in his music span across national and cultural boundaries. As a result, Demo’s music does not have “a” sound. His songs range from dark and hypnotic to fun and personable. “I grew up in Europe and Africa,” Demo recalled. “And I moved to the States when I was 12. I took a couple of lessons on guitar. But as far as songwriting, I was self-taught.”

One of Demo’s latest tracks is “Moments Ago,” which boasts melancholic vocals contrasted against spacey, Reggaeton percussion. “Moments Ago” serves listeners a mutual attraction and repulsion between predator and prey. “‘Moments Ago’ is a song that I wrote about nostalgia for relationships that have ended,” Demo explained. “It’s based on the fact that I lived in France. I had a relationship there. When it ended, I moved back to the States. I felt like I lost my connection. But I wrote it in a way that was open-ended. It’s for anyone who is nostalgic.”

“Noir,” is Demo’s tribute to black history and heritage. It’s a jazzy, uplifting Afrobeat jam that celebrates collective cultural identity. “I want to watch the world black out,” Demo sings. “Any color, yeah, so long as it’s black.” “Noir” proves that Demo refuses to have his style pigeonholed or stereotyped. “I want to write different styles for different people,” said Demo. “I want to create songs for people with different tastes. That’s why right now I’m just focused on singles.”

Even writer’s block can’t keep Demo from creating something new. His track “Hey Sofia,” draws inspiration from the literal meaning of the name. In Greek, “Sofia” means “wisdom.” “It was actually just a nice coincidence the person who inspired it was actually named that,” Demo laughed. “When I finished the song, I’d been exposed to different sounds and styles through working with Philip [Larsen, producer]. The original song was very different. It made me open to trying different sounds. I had been set in my ways. Now I’m more open and I think I’m more able to hone different styles.”

Fans of this multifaceted artist can set their expectations high. Demo intends for 2021 to be a very productive year. The pandemic has allowed him ample opportunity to create a massive catalogue of songs. “I plan on releasing a song every month or so,” said Demo. “Eventually I plan on releasing a compilation album. But right now it’s about the singles. When everything opens back up, I want to make sure I have a decent setlist for live performances.”

Stream “Moments Ago,” along with Demo’s other tracks below. Follow him on all his social media channels.

Fri Apr 23 , 2021
Sometimes the key to understanding a song is tucked away in a verse. Three minutes into the mesmerizing, hypnotic, gorgeously zonked-out R&B and hip-hop single “Been Broke,” singer and producer Lil Rod makes an astonishing observation. He’s no longer worried about getting locked up, he tells us, so he also […] 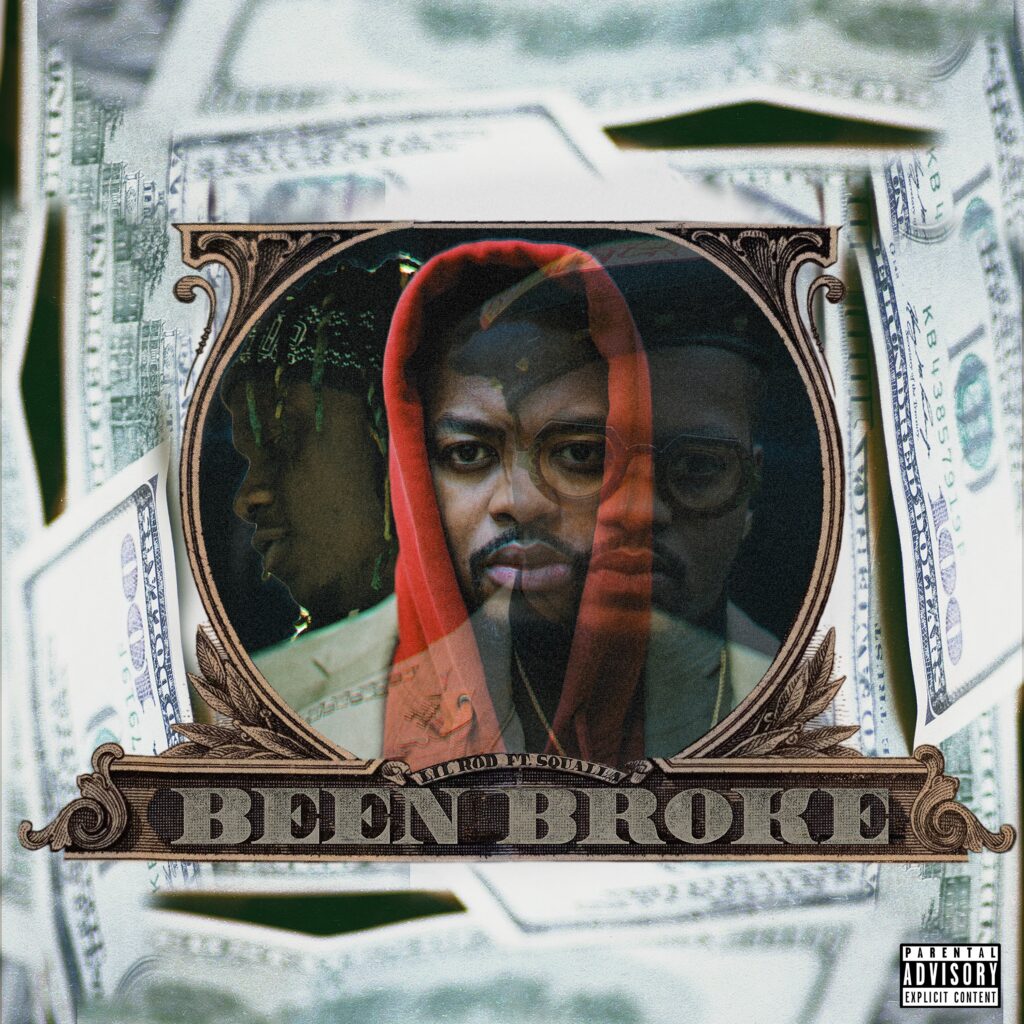