Dembow artist, Yorkifer is currently working on the release of his new single “Playa” that promises to bring back the dembow music industry more than ever. Yorkifer is planning his first album followed by a Latin American tour later this year.

Yorki Raul “Yorkifer” Fernandez known for his hit “Traicionero” was born in Dominican Republic and was raised around music, dancing and acting his whole life. With no stranger to how the music industry works, Yorkifer has been able to structure his career in ways many other artists fail.

As a teenager Yorkifer would perform on battle stages combining his love for performing into one live show. He won numerous battle rap competitions with his talent for word play. With almost 1 Million views combined on YouTube alone, Yorkifer is on his way to being one of the hottest dembow singers to hit the industry.

Fri Apr 22 , 2022
The new track from David Gongora “Canvas” takes the listeners on an emotional voyage. It explores the fans’ minds and seeks to satiate their needs and desires for music. The song has done exceptionally well seeing that it hasn’t been that long since it was released. David Gongora’s career as […] 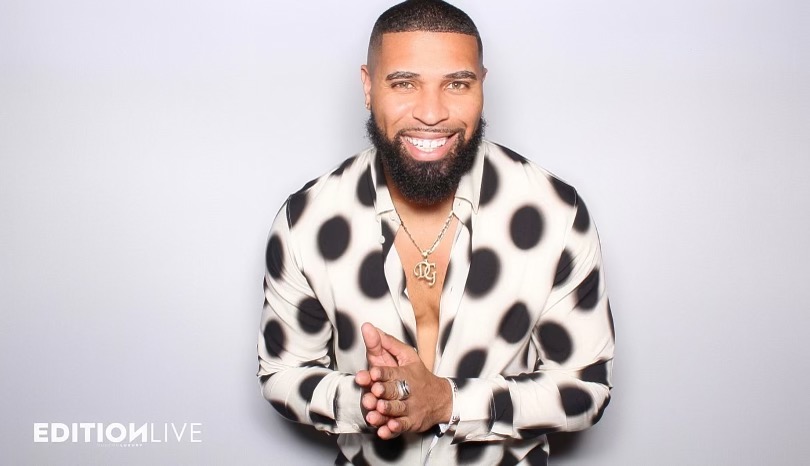