Deezy G-Makn is an artist who has been steadily making a name for himself in the music industry. Born and raised in Sanford, North Carolina, he started rapping in school, often studying the dictionary, constantly skimming for a word he didn’t know. Later he started rapping in the local underground rap scene and proving he had the skills to reach the top, inspired mainly by southern rap greats like Plies, Lil Wayne, Rod, Wave, Boosie, and Kevin Gates. His music is considered raw and real and includes some of his more popular songs like “Who am I, Glizok, Sing for me, and Dreamin.”

Deezy G-Makn will ride and listen to instrumentals until the music comes to him. He’s not putting out the garbage others do today but taking the time to perfect the flow, letting the music come to him. His creative process speaks volumes on his new album release, “Gold Diggin,” which is available on all platforms. Deezy doesn’t just make music but also prospers in the music business. Recently Signed a Deal with Empire, staying true to his words, “it’s all business.” Deezy G-Makn is no stranger to the limelight either, going on multiple tours with Dj Luke Nasty and Performing On big stages, including Apple Chill 2022 and Worlds Biggest Bomb Fire.

With Deezy G-Makn reaching over a Million Streams on all platforms, his influence can be felt in every aspect of the music industry, whether it be his massive following on Instagram, where he regularly celebrates his success with his fans. Deezy’s charismatic personality helps in thrive in today’s music industry despite his incredible talent speaking for himself.

Deezy G-Makn has been breaking down barriers since the beginning of his music career with a determination and drive to be one of the best in his field. Follow and listen to a master at work.

Mon Aug 8 , 2022
ShaqO (@shaqooooo) is the perfect mix of midwest & Cali vibes. His sound is clean, and his humorous flow help makes his tunes that much more enjoyable. The handicapped MC has no shame in his game. He embraces all of his shortcomings and exudes boundless confidence in every verse. When it […] 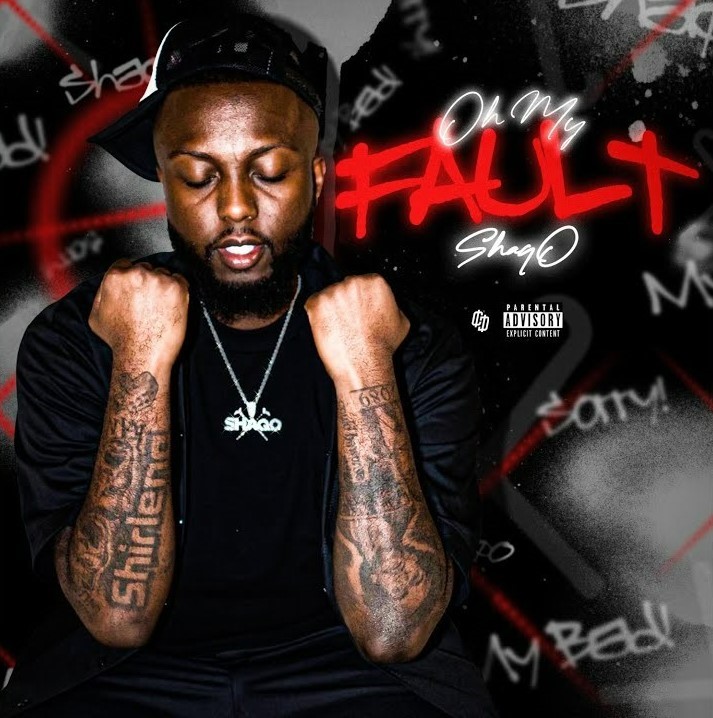