Most recently Mr. 40. Watt & Oogie Leo released a new single together called “Got That Fire” produced by DeUce Double himself. Rumor has it that these two are working on a joint project together & the single is the lead up to the coming EP or album by the two together. At this time the project is currently untitled be be on the lookout. As of late also DeUce released an entire solo project… 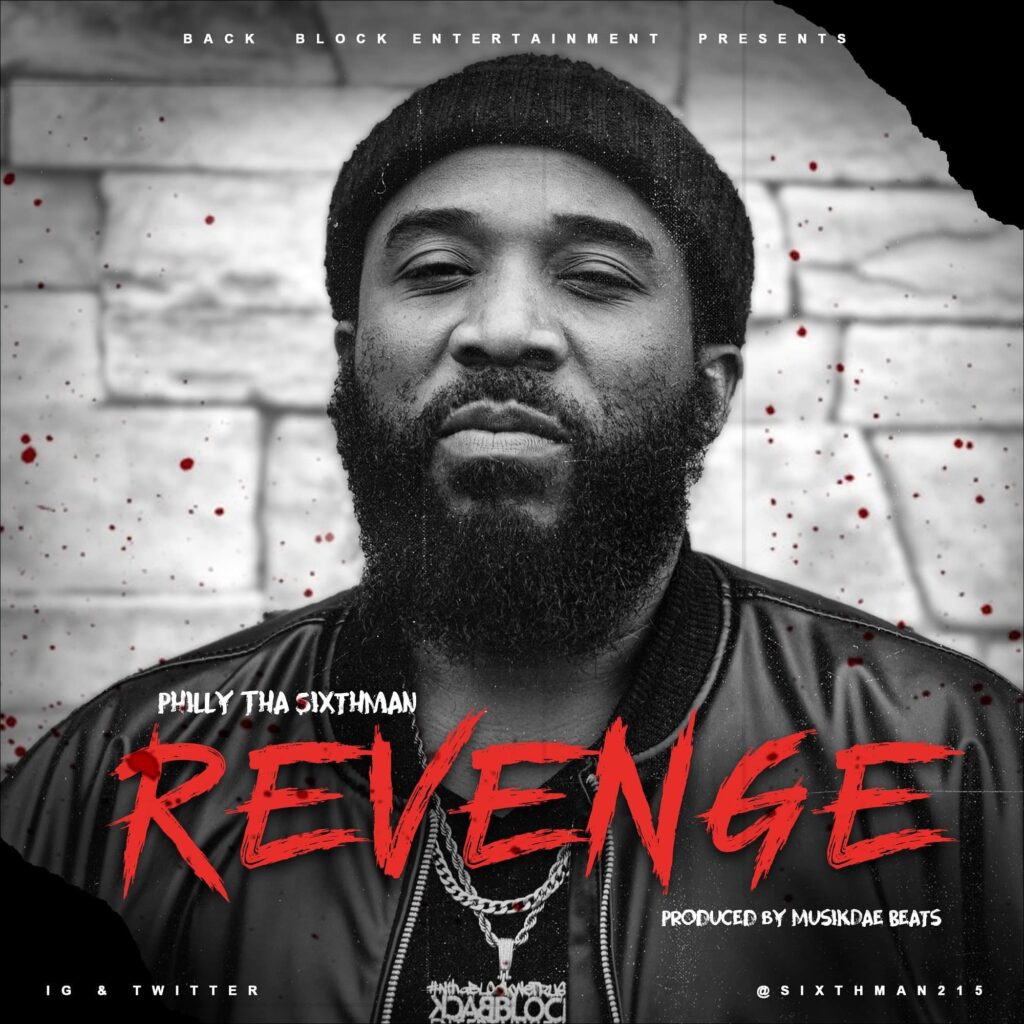