When two of New York City’s best lyricists unite, you know the song is bound for success! As Dave East prepares for the release of his debut album Survival next month, he’s ready to drop his collaboration with Nas titled “Godfather IV.”

Produced by Green Lantern, the track finds East and Nas spitting bars over a soulful instrumental and painting a picture with their rhymes.

Still hittin’ clubs, grimy ni***s occasionally shoot up / Bang-bang, pow-pow, the snorters still toot up / My dead granddad came to my cousin through a psychic / I don’t really like it, pay prices for afterlife advicements

East carries on midway with his verse.

Yo, big bro, I’m from the ice pick era, light-skinned terror / Thought I could sell this dope until my life get better / Hieroglyphics got ’em tatted on us so it’s hard to miss us

The track follows Dave’s previous single “Alone”, which featured R&B singer Jacquees. The Harlem rapper will kick off his Survival Tour on November 22nd in Atlanta before heading overseas to Europe.

Survival is set to drop on November 8.

Listen to “Godfather IV” below.

Fri Oct 25 , 2019
Drake sure knows how to throw a party! The Toronto rapper celebrated his birthday this week with a VIP mobster-themed party at Goya Studios in Hollywood. Drizzy did the most for his b-day bash, which included a casino section with poker tables and slot machines, a TV screen playing mob […] 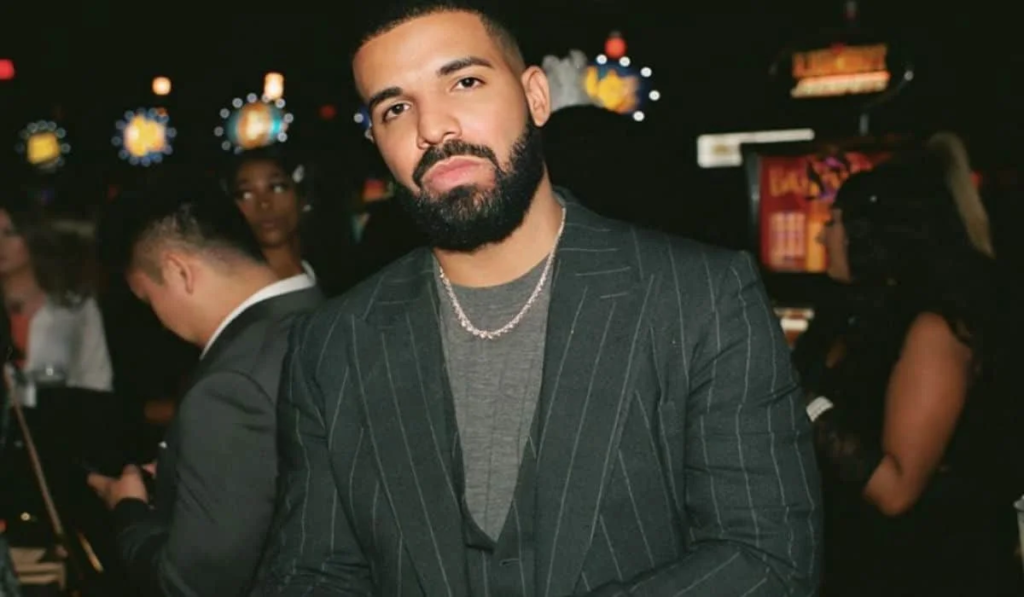