Social media sensation, Daniel Jean has released a brand new hip-hop/trap single titled “Figi Di.” The brand new single features Tony Mix, Topson, and Dread Shoodly. “Figi Di” is slang used to stunt and to show off, and this explains the overall concept of the song. The brand new single is a show of top-notch delivery, unrivaled lyricism, and superiority. Musically, the song incorporates both conventional and unconventional hip-hop/trap elements to birth a rather unique blend of hip-hop/trap.

Karter brings an exceptionally high level of ingenuity to the hip-hop/trap culture with the brand new single “Figi Di”.  The brand new single has attracted positive reactions from fans as it is pure fire, filled with raw energy, and a high degree of intensity. Daniel Jean’s charismatic personality makes the song video and actual song totally irresistible. Lyrically and melodically, “Figi Di” is all-embracing as it uses familiar but unique musical/hip-hop intricacies and nuances while the rappers boldly make lyrical statements reminding you that they are megastars. The overall production is top-notch, as it adds color and character to the already color and character-filled song and video.

The accompanying visual for the song was shot at different locations in the United States. The video is strategically sensual, simple, and “highly demonstrative” – It is a perfect demonstration of the slang ”Figi Di.” Both the video and the music has received positive responses from thousands of fans as they especially love the catchiness, simplicity and grooviness of the song. Giving a hint on which artists he would love to work with, Daniel Jean expresses his desire to work with musicians like Kanye, Drake, 50 Cent, Tony Yayo, Lil Baby and many others. Daniel s currently open and available for talks with record companies and collaborations with other artists. Also, Daniel Jean is planning and working towards a tour in Haiti.

Thu Sep 16 , 2021
Lotti follows When the Bridges Burn with the official music video for “Rockin’” – watch HERE. This soothing visual I based in Miami that takes us back to when his relationship first started until current times. Ike tha Writa, sings poetically on the beat which is accompanied by Lotti’s rhymes […] 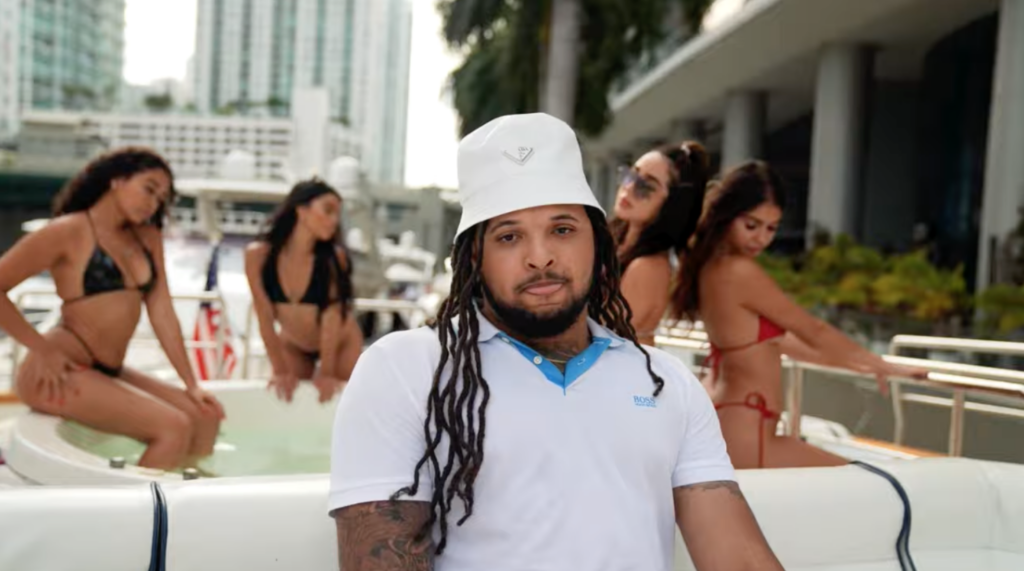