Fort Worth, TX emerging artist Louie Sace releases his single (It’s Called) featuring Str3tch. Song has already reached over hundred of thousands streams and steady rising gaining new fans across the country. Now the visuals have dropped shot and directed by Jeff Adair. It’s Called visuals are crazy with a dope track produced by Louie Sace. Louie Sace and Str3tch showoff their dynamic duo rap skills by going at each other verse by verse giving their meaning of It’s Called!

Mon Mar 28 , 2022
Forever repping his southern roots, Daniel Payne, originally from Birmingham but living in Houston, thrives on keeping the traditional southern culture alive through his music. His newest project Players Only exhilarates southern hospitality from the sound to the after-effects you feel from the sound. There are no lames allowed when jamming this, […] 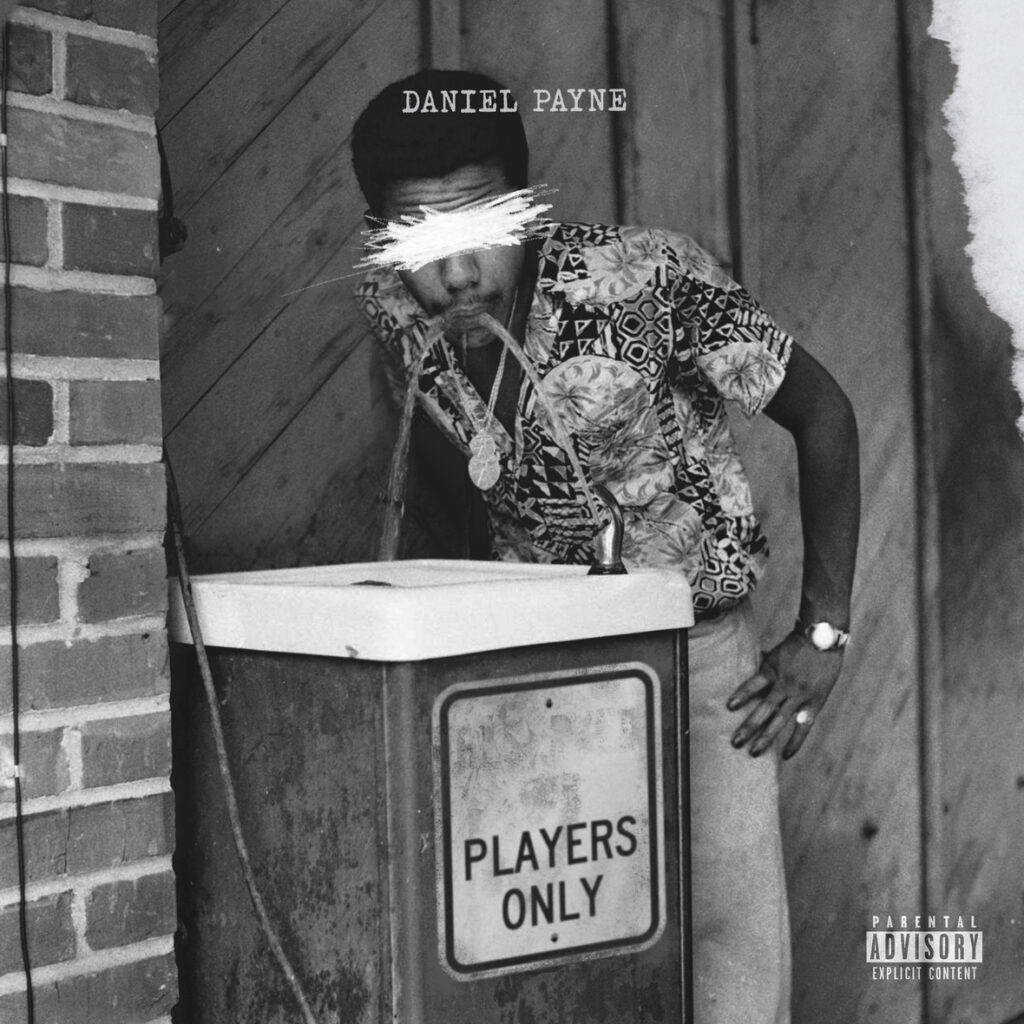