In a hilarious collab that we never saw coming, guest host Jennifer Lopez and performer of the evening, Da Baby teamed up on Saturday Night Live over the weekend for a hilarious “Hip-Hop Carolers” skit.

During the skit, Lopez, Kenan Thompson, Chris Redd, and Pete Davidson remixed classic hip hop records to Christmas carols in a Home Alone style parody. The remixes included City High’s “What Would You Do,” and Bone Thugs-N-Harmony’s “Tha Crossroads.”

The crew whimsically belted out the “hip-hop carols”  to a family who has no idea that while the group is singing to them, DaBaby is actually robbing their homes. When DaBaby appears with a trash bag, the family quickly realizes that it was all a sham.  “This my boy DaBaby,” says one of the carolers, “He’s been robbin’ you guys while we been caroling.”

Flashing a mouth adorned with diamonds and heartwarming dimples, DaBaby interjects, “Yeah, I’m like Robbin Hood. I rob the rich, take it back to the hood.” The carolers exit together but not before DaBaby can swipe one last thing, the family’s gingerbread house.

The playful rapper went on to wow the crowd with his performance of “Bop,” with dance crew,  the Jabbawockeez, which he followed up with his hit single “Suge.”

If rap doesn’t work out, DaBaby may just have a promising career in comedy. Check out the hilarious skit below.

Beyonce Will NOT Be Performing a Las Vegas Residency, Her Reps Confirm

Mon Dec 9 , 2019
Unfortunately for the Bee Hive, rumors that Queen Bey would be heading to  Las Vegas have been confirmed as false.  The internet was set ablaze over the weekend after it was announced on LoveBScott’s website that Beyonce would be announcing a residency on the famous Vegas strip in the beginning […] 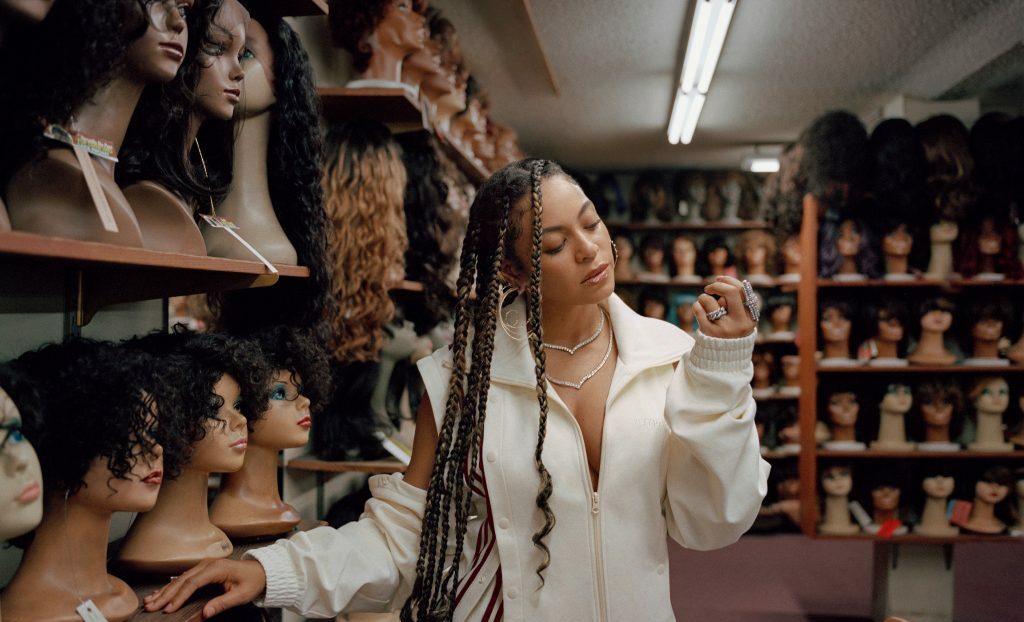