Hailing from College Park, Georgia, the budding street rapper Crook Brown is more than a name. Crook’s lead single and title track, “Inspired By True Events,” has been featured on Spotify’s acclaimed editorial playlist “Out the Mud”. Crook is inevitably set to become the East Coast’s next street rap icon.

Serving as the rap world’s introduction to Crook Brown, the mixtape is a compilation that showcases his lyrical ability with his knack for selecting beats. The Georgia-raised rapper is poised to become the next voice of the streets.

I don’t want to glorify street life, I want to be the Picasso of it. I want to paint a story of the streets.

When you think of bringing the realities of living the street life to the forefront with no apologies, think of next up artist Crook Brown! Listen to Crook Brown’s highly relatable debut tape ‘Inspired By True Events’ below. You will not be disappointed.

Fri Jun 4 , 2021
Today, two-time GRAMMY® Award-nominated Platnium/gold songwriter and rapper Clemm Rishad recruits Grammy-winning multi-platinum super producer STREETRUNNER for his open letter to the music world. As a songwriter, Clemm is well versed to the power of words and has collabed with some of the biggest superstars in the industry. Recently featured […] 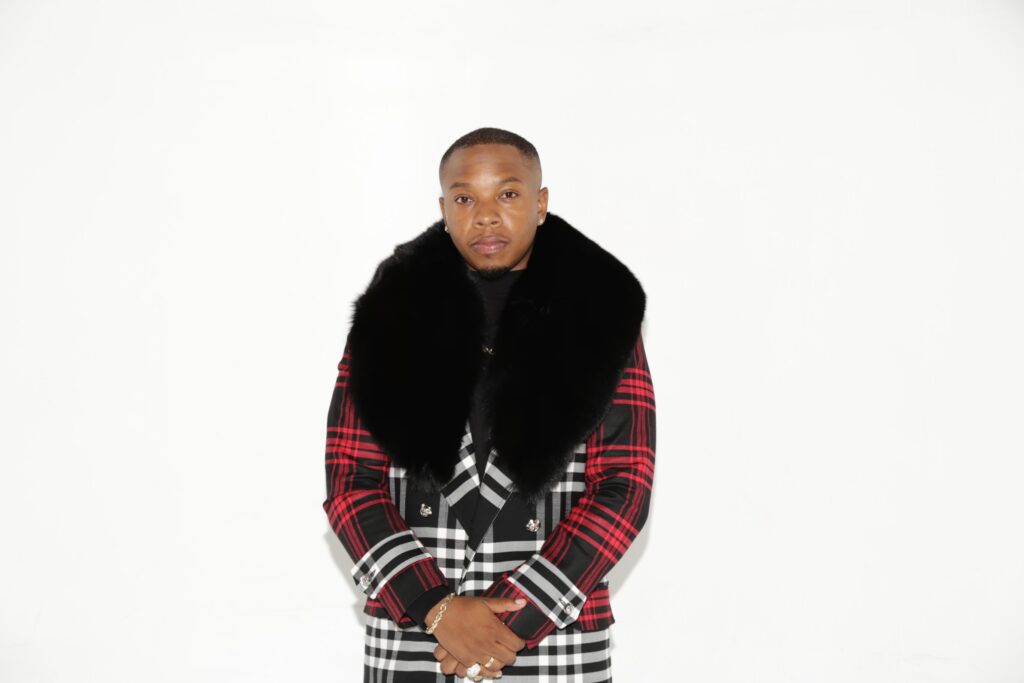