Kenosha, WI native Cory Sccott is impacting the world of music. Cory Sccott creates music that is inspirational, energetic, and powerful. Cory Sccott discovered his love of helping others when he was a teenager. He soon realized the power found in his writing through serving others in need. He appreciated the power of words when he composed poems in the fourth grade that moved the teacher’s tears. At that moment, Cory Sccott knew his ability to help people on a large scale with music. Music had done a lot to him in his personal life, which is why Cory Sccott was eager to assist others with the music he made. From then on, Cory Sccott has consistently focused on improving his voice and lyrical skills. His impeccable vocabulary, paired with his stunning sound, has now reached other artists on the world stage.

Cory Sccott is an independent artist with big dreams for the next generation. If you listen to music, Cory Sccott intends for his listeners to gain a more excellent knowledge of his personal life. The lyrics are filled with real experiences from Cory Sccott’s life. Being a survivor of numerous difficulties and challenges allows Cory Sccott to bestow valuable insights to his fans. The method Cory Sccott captures the listener’s interest and tells a compelling story by using beautifully written rhymes is something that the music industry hasn’t seen before. There is a sense of excitement in his voice when you listen to the Cory Sccott track. He hopes to work alongside Chris Stapleton. Cory Sccott knows that their styles of music would complement their styles perfectly, creating timeless music.

Soon, Cory Sccott will be making a lot of new tracks for his followers. He is currently completing his first major album. The release date for the album is TBA. However, the album will offer his fans more insight into his life and past. Cory Sccott intends to truly connect with his fans through the album and offer his heart to anyone who listens. Cory Sccott has diligently been working on the project and is hoping to announce it soon. Follow Cory Sccott on Instagram to stay up to date on news regarding his new work. Be sure to check out Cory Sccott’s stream on his Spotify for the latest releases!

Wed Jun 15 , 2022
When 2Pac died, many questioned who would fill the void that was left in rap music in his absence and Gritty Boi, a Chicago born rapper, comes in as the answer to this question. His versatile sound is derived from classic hip hop, specifically from artists like 2Pac, Soulja Slim, […] 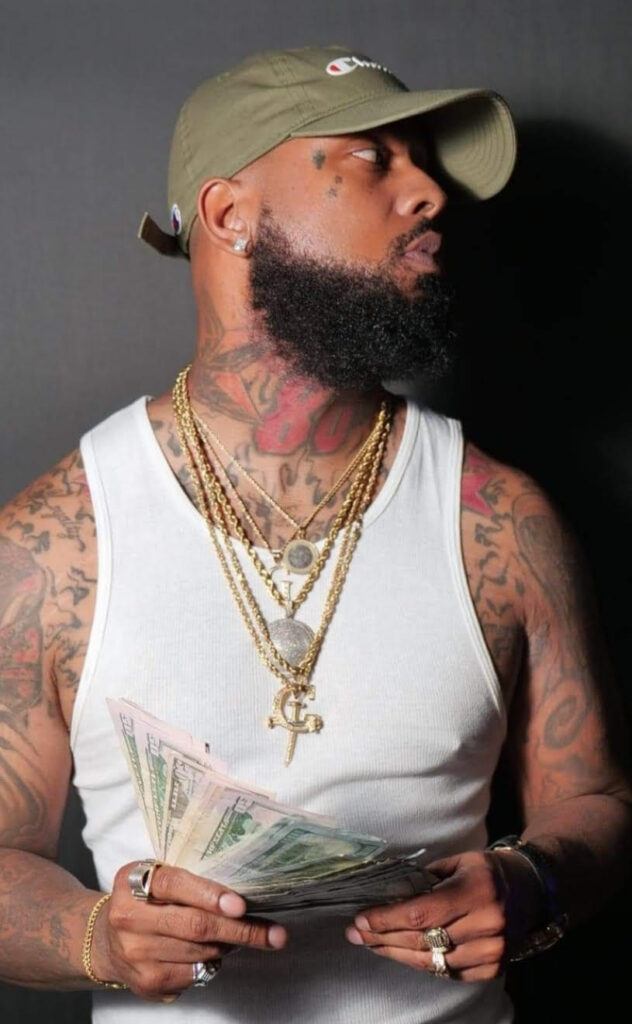