Cordova, a rising rap star out of Iowa, has been rapping since he was about 16 years old. He started rapping professionally when he was 26. Cordova grew up listening to Eminem, 50 Cent, and rappers from Houston, such as Slim Thug and UGK. Cordova has had a passion for rap music since picking up his first Eminem CD at Music Land in his local mall, and the story grew from there.

He came from humble beginnings in a small town in Iowa but felt as though he never fit into the scene there and always strived for a better lifestyle with dreams of more. After working day jobs for years after college, Cordova decided to give his rap career a chance in 2020. After working to find his sound, he dropped his first track with Boosie in the summer of 2021. This track had mixed reviews as only the first song he ever put out, but he quickly pivoted to make a song with Alamo Records artist Lil Gotit, which received a better reception. This song showed his music’s sound, and he ultimately started to find a groove with rap.

Shortly after this success, Cordova began working on his EP “Charcuteries,” which was a collection of loose tracks he compiled before he switched gears and began working with industry-accredited producers and creators, not just people recording in their basement. This decision proved a monumental change for his sound and brand. Shortly after making some changes to his team around him, he dropped a regional banger titled “Secure the Bag” with assistance from local, rising rap stars Tdagod and Traprockk.

This new sound he encapsulated proved to the region that he was finally finding a stride in his new sound. Also, by expressing a desire to work with other artists, he showed his willingness to be approachable and collaborative in his efforts to go to the next level. The numbers for “Secure the Bag” were an indication to Cordova that his career was finally starting to gel. In early 2022, Cordova saw an opportunity to start an out-of-state label and marketing firm, named BlueStripsENT, to sign other artists from the region and state. As this business grew, he made waves in Iowa and finally garnered the attention of many artists not even from the region. BlueStripsENT has yet to sign an artist, but Cordova proclaims, “it’s a slow process because scouting does take time.” Recently, Cordova hired an in-house video creator and A&R. To add, Cordova has inked a distribution deal with a reputable group out of Memphis and has a clear vision for what he wants his label to be.

If you want to find out more about Cordova, head to his Instagram at @Cordovadakid.

Mon May 9 , 2022
Atlanta radio personality and influencer, Fly Guy DC, gathered with some great sponsors to gift 30 deserving mothers with a lavish spa day experience for Mother’s Day! Growing up in a single-parent household DC witnessed the struggles his mom endured to raise him and his siblings. So putting together this […] 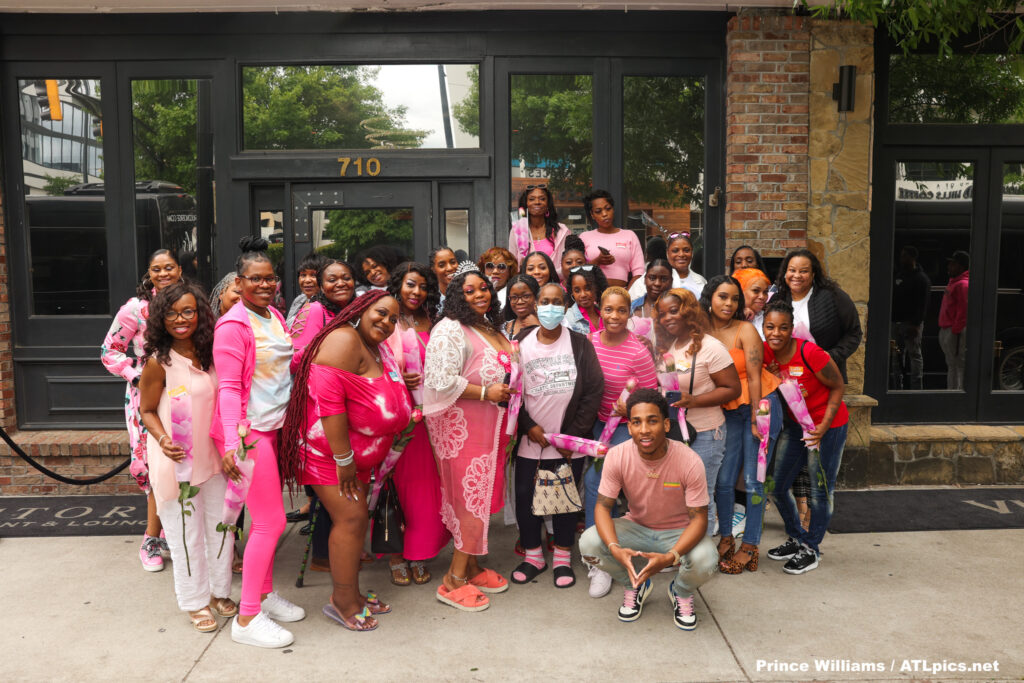