Cole Sidner’s new single “Groove” has taken the country by storm. Listeners have responded positively to the song. This song is incredibly popular among partygoers. As soon as this music plays, everyone knows it’s going to be a fantastic time.

Cole, a newcomer to the music industry, has quickly piqued public interest with his tunes. In the short time since it was released, the song has gathered a lot of popularity. This could not have been expected by anyone. Everyone was blown away by Cole’s performance.

Cole collaborated with Rumor Records to make this track. With “Groove,” they performed a terrific job. Aside from that, they helped produce Cole’s debut EP as well as two other tracks. Because it offered us such great tracks to listen to, our relationship was a match made in heaven.

You can check out Cole Sidner’s music below:

For more on Cole make sure to give him a follow

Sat Oct 16 , 2021
Hailing from Kansas City, Missouri, rising hip hop artist Amaru Son has been gaining traction all over the internet with his unique sound. The artist has had multiple songs pass impressive streams counts including his song ‘Lost & Found’ which has well over 3 million streams. However, Amaru Son’s latest […] 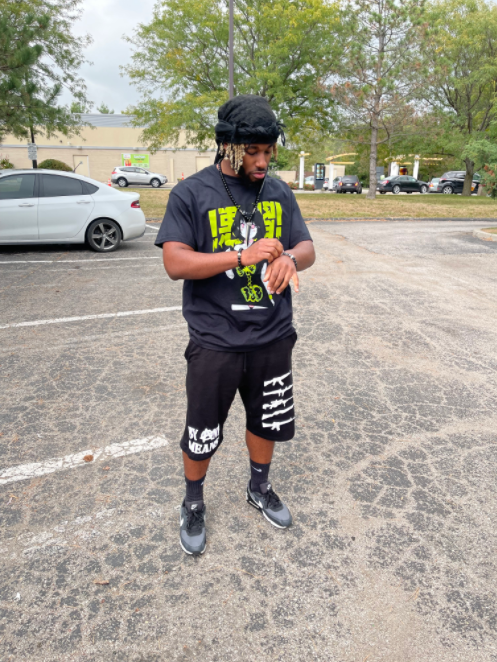