Beautifully blossoming from the Garden State, Coi Leray gets on her “Fly Sh!t” with her trendy track. Her latest offering comes as the follow-up to her fired up hit, “Involved” dropped off June 2022.

“Fly Sh!t” serves as her second sizzling single of the year following the arrival of her debut album, Trendsetter. This project is led by a slew of showstopping singles that she’s put out over the past year, such as “No More Parties,” featuring Lil Durk, “Twinnem,” and “Blick Blick,” featuring Nicki Minaj. Staying true to its title, Coi continues to set the trends. From Tik Tok and IG to her musical artistry and fashion forward lifestyle — Coi Leray is always setting the bar.

Prior to the arrival of her most recent release, Coi broke the internet with viral yet trailblazing Tik Toks to her highly anticipated hit in support and preparation of its release.

Her hot new hit has already garnered great traction from the masses courtesy of social media. For her brand new banger, the Trendsetter femcee boasts about her lavish lifestyle, which includes foreign cars, high-end designer clothing, and jewelry. Accompanied by a catchy hook and hypnotizing production, “Fly Sh!t” will have you in your Birkin — workin!

So far, Republic Records rhymer Coi Leray has made the most of 2022 and shows no signs of letting up anytime soon! In addition to her debut album Trendsetter, the “No More Parties” lyricist has worked with artists like Fivio Foreign and Queen Naija to name a few. In addition to recently following in Drake’s footsteps by landing her own Sprite commercial. Don’t believe me? Press play here at Hip Hop Weekly and run it up! Lastly, let us know what you think!

Sat Oct 22 , 2022
True authentic artists must spend time perfecting their craft and building relationships. Unfortunately, the industry is full of phonies who try to be a musician for clout. King VVS has worked to make his dream a reality, proving to no one but himself. King VVS is no stranger to hard […] 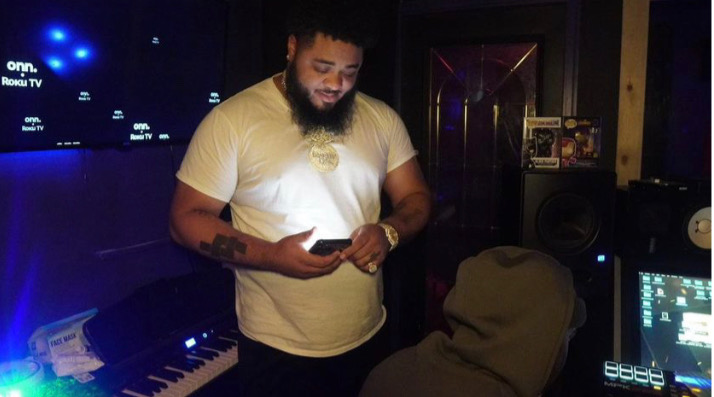