Very few know this blossoming Cleveland femcee as Chane’l Collins, but everyone knows her affectionately and professionally as Piggy. At the age of twenty-four, Piggy is squealing up the charts and into the homes of hip-hop lovers. Piggy just dropped her latest single Go Fren which is now gaining local attention.

Go Fren comes on the heels of her debut single Mustache, just released last month. With the rise of female rap artists as of late, Piggy is set to be on that short list of success. The shift of focus in the rap industry is favoring female rap artists, and it seems that Piggy is releasing her music at just the right time. Piggy is set to release more music later this year. Getting her feet wet and prepared to sell out arenas, it is evident that Piggy is no fleeting animal, she is here to stay.

Cardi B Has Filed For Divorce From Offset

Tue Sep 15 , 2020
Cardi B files for divorce from her husband Offset. According to exclusive reports from HollywoodUnlocked, the Bronx’s native filed court documents in Georgia staying she’s looking for a dissolution of marriage. The publication also reached out to Fulton County superior court, who confirmed that a divorce request is currently open […] 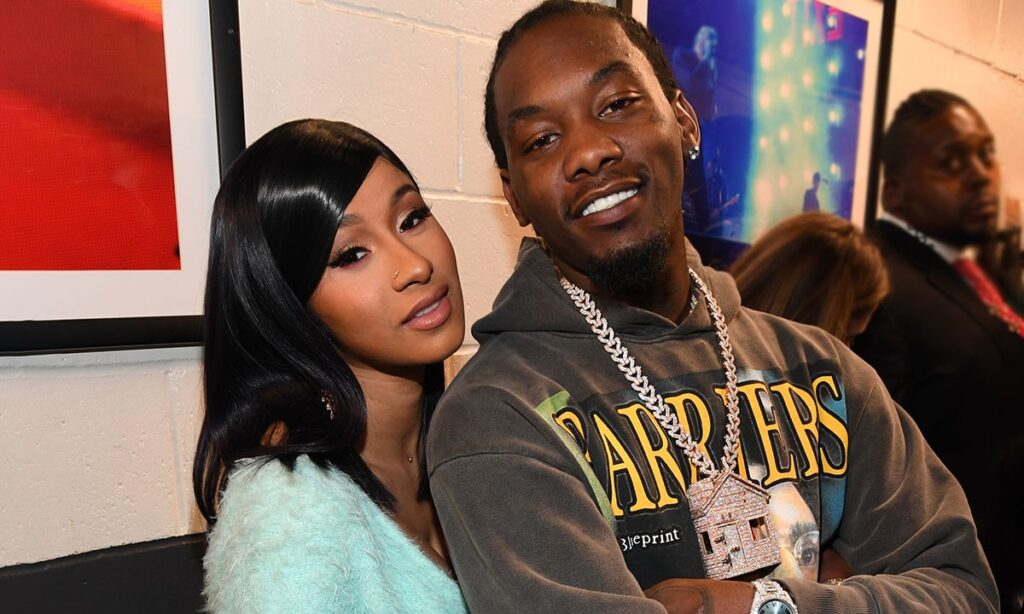