“Tropical” sets Christoffer apart from the other newcomers. Listening to his music, you would never guess he is a newcomer. His music has a lot of depth and is well-structured, which his fans seem to enjoy.

Christoffer, a long-time filmmaker, is a master of expressing creativity. In the past, he has shown his creative abilities via his films. He now exhibits the same amount of originality in his songs. He demonstrates his musical ability via his efforts, as seen by the new single “Tropical.”

“Sensation” Increases the Heat in the Party; the Newest Track from BG’97

Thu Jan 13 , 2022
Everyone was caught aback by BG’97’s latest tune. To be honest, it’s astonishing that “Sensation,” a song that was only published a few weeks ago, has done so well. Bg’97 has established himself as a musical prodigy for the next years with this song. BG’97’s capacity to communicate himself via […] 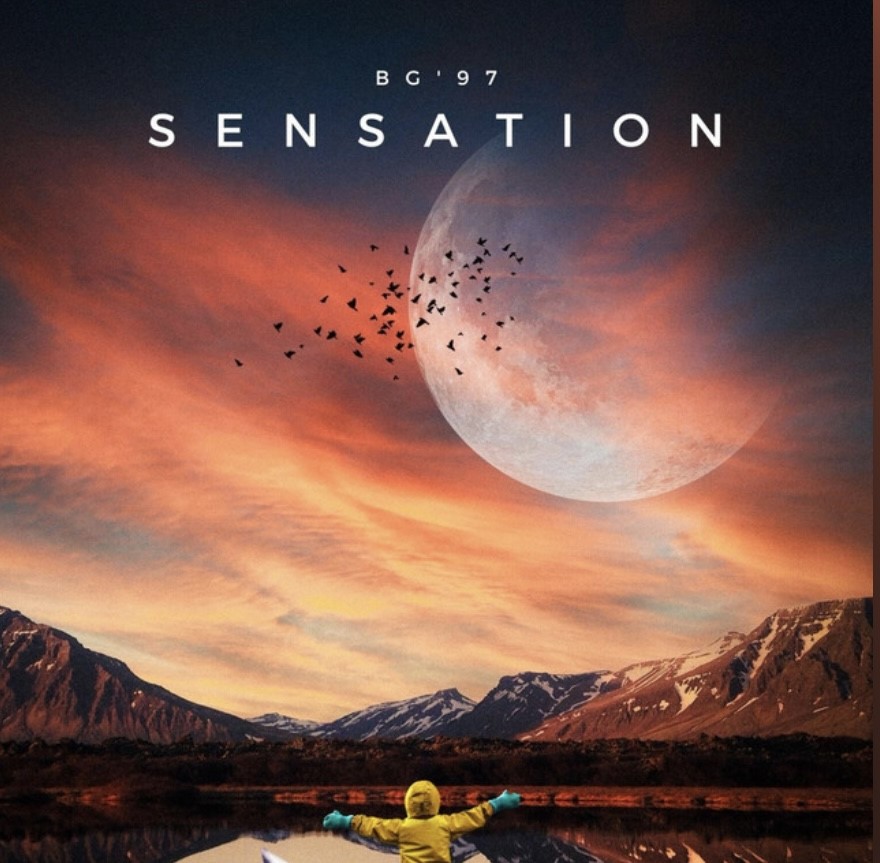