Chris Brown is a proud father! The R&B star recently unveiled his fresh new ink on his Instagram page – a colorful portrait of his newborn baby son Aeko’s face on the top of his left hand. The tattoo is a futuristic depiction of Aeko Catori Brown and was done by Los Angeles artist Ivana Belakova.

The “No Guidance” singer welcomed a baby boy in November with model Ammika Harris.

Brown also has a tattoo of his daughter Royalty’s face when she was 2 years old, which he got back in 2016 in Denmark while on tour.

In other news, Breezy has already talked about releasing some new music this year, including collaborations. So far, he’s appeared on H.E.R.’s remix version of “Slide”, he’s also featured on rapper GASHi’s official remix to his hit single “Safety”, and after the success of “No Guidance”, Chris has recorded another song with Drake.

Could we be expecting a new album as well? Fingers crossed!

Sat Jan 25 , 2020
Chance the Rapper’s got a new gig! The 26-year-old took to Instagram to announce that he will be the new host of the celebrity prank show Punk’d. The rebooted version is set to launch on the mobile video platform Quibi in April. The series will consist of 20 episodes.  “Punk’d is one […] 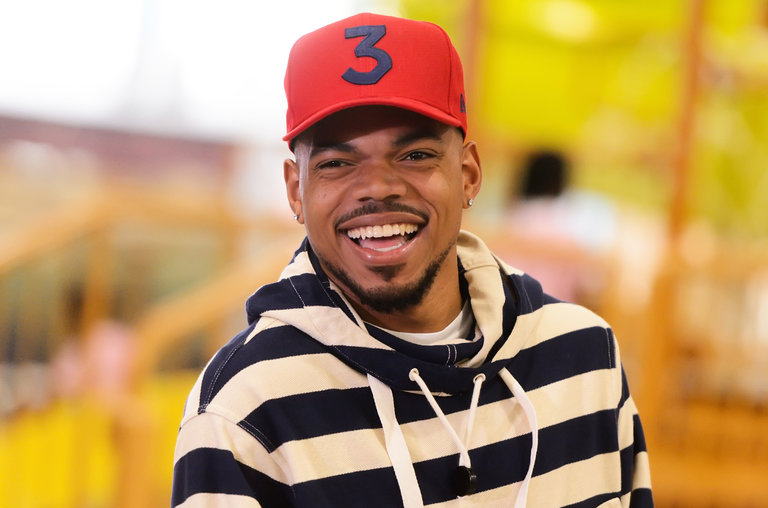