To no surprise, social media and Chris Brown do it again! In fact, TikTok has proven to be the ultimate influence on a three-year-old track. After recently going viral on social media, the track which appears on the deluxe edition of Chris’ 2019 Indigo album has rocketed its way up the current charts!

Back in 2019, Chris dropped off his ninth studio album, Indigo, infamous for its 32-track length. A few months later the multifaceted musician double down on the drop. He then unveiled the official extended version, which included ten new scorching singles. Since his sizzling single, “Under The Influence” from the aforementioned deluxe edition has recently regained popularity thanks to TikTok, the Platinum-certified singer decided to seize the opportunity and return with his latest release. Looking to light a fresh match under the track, C. Breezy has unlocked its official music. Additionally, the Kiddominant-produced record has soared to #23 on the Billboard Hot 100, propelled by its online popularity.

Chris Is “Under The Influence”

Throughout the track, Brown’s lyrics in the song express what it’s like to have certain substances take over your mind and body. Breathing a breath of fresh air back into the audio, the visuals see the star enchanted by a bevy of beauties and, true to form, features choreography aplenty. Nicole Kirkland of California Play Studio provided the choreography. Last year, the trailblazing talent and dynamite dancer, Kirkland teamed up. The two took to social media to reveal a customized choreography for Breezy and his trendy track, “Under The Influence”. Check out the choreography inspiration below.

The “No Guidance” singer’s most recent body of work is served as his 10th studio LP, Breezy. Which made landfall back in June 2022. His The 24-track collection included appearances and assists from Blxst, Bryson Tiller, Ella Mai, EST Gee, Fivio Foreign, H.E.R., Jack Harlow, Lil Wayne, and more! The album debuted at No. 4 on the Billboard 200, selling 72,000 album-equivalent units in its first week. The following month, Brown returned to reveal the official deluxe upgrade. This included nine new cuts and new collaborations with Anderson.Paak and Davido. Overall, Breezky is back and better! Lastly, stay tuned here at Hip Hop Weekly for more Chris Brown! 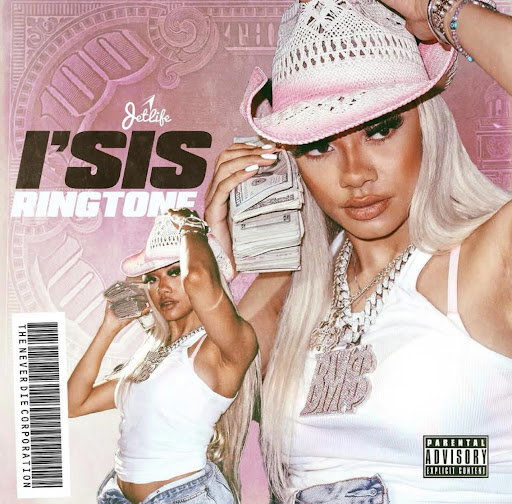