“Stretch” was released a few years ago digitally, but was never promoted or pushed. A phenomenal music video was also shot, but has yet to be released either.

Now is the time to put it out! This is the main record that Chichi talks about conceptualizing in his book that will be out this summer.

He feels as if he creates the most perfect TikTok challenge, it will help it grow legs and take off, then the music video will only just take it to even greater heights.

“I describe the record as a mixture of dark rock, a la Kurt Cobain, mixed with the soul blaring of juice world, and description of the trenches like Lil’ durk. It’s perhaps my favorite song I ever recorded. My rap partner, Relly the Emcee and I, listened to it for 7 hours straight once we finished recording and engineering it.”
-Chichi The Eternal

“The book is called Eternal 1:1. A lot of people get the feeling of dark and demonic when they see me donning dark cloaks or emitting supernatural powers when it’s really the total opposite. I’ve been called by God, Jesus Christ’s father, to take the rap game to even greater heights. In the book, I write about how I was a failed musician for ten years, until I found and realized God’s calling for me, which was to save the world’s salvation, ironically through rap. So it’s a lot of autobiographical elements in this book, mixed with fantasy as well.”-Chichi The Eternal

How Multi-Talented Artist; Namek237 is Rising to Stardom

Thu May 26 , 2022
Namek237 was born in the Gulf of Guinea country of Cameroon. His musical approach has been influenced by his life and experiences in Cameroon. At the same time, his father played a huge role in this, as he exposed him to a wide range of tunes at a young age- […] 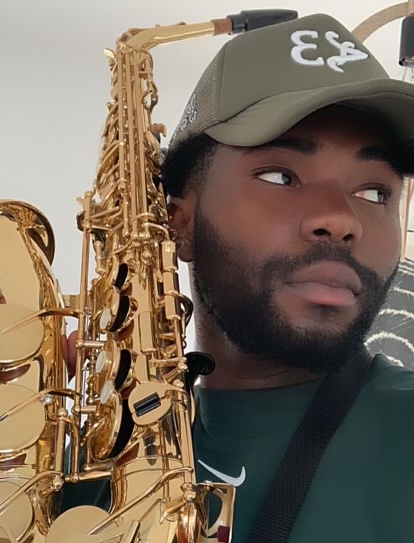