Multi-talent / award winning Hip-Hop artist, Chef Sean releases his new single titled “Flex Off” of his upcoming debut album. Produced by Tin Man and released by Empire, the explosive record can best be described as a “hard-hitting club banger.” It serves as the perfect appetizer to what fans can expect from Sean to deliver on the LP.

“This track turns it up with an energy that signifies the feel of the whole album,” shares Chef Sean. “Every song takes you on a trip, telling stories from my life and how I live.”  — Chef Sean

Raised in Chicago and now residing in Los Angeles, Chef Sean is featured alongside top artists like Jeremih, Al B, and more. Since 2018, a busy schedule of songwriting, recording, and performing sold-out shows with major artists has led him to the status of an unstoppable musical force. In less than five years, he has racked up a series of industry wins, including the Midwestern music scene’s highly prized Core DJ’sArtist of the Year award.

Chef Sean is well known for innovative setlists that make him an instant crowd favorite, as showcased in a spectacular recent performance at Rolling Loud Bay Area. The event introduced a wider audience to his world, further establishing his solid reputation among fellow artists and listeners alike. Such opportunities gave Chef Sean the chance to earn himself nationally syndicated radio airplay.

Catch the versatile artist’s latest single, “Flex Off,” on Spotify, Apple Music, and other major streaming platforms now and be sure to stay tuned for his debut album, available April 29th. To discover more about Chef Sean, follow @TheRealChefSean on Instagram.

Rapper FBG Goat on Why Patience is Key

Sun Apr 3 , 2022
The music industry has undergone major transformations due to illegal streaming and downloading issues. This caused a shift in revenues from recorded music towards revenues from live performances. Moreover, the advent of social media platforms and other relevant technological innovations has democratized the means of promotion, production, and distribution of […] 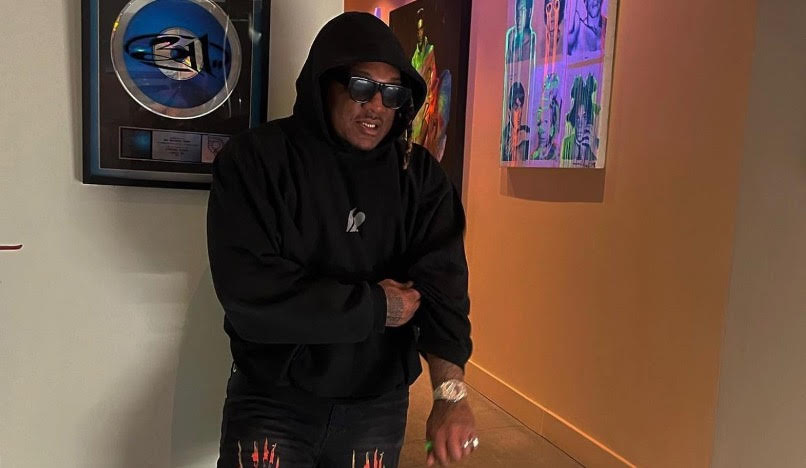