Carolina Artist and Professional Arena Football player SirHolmes is sending shock waves across his hometown of Charlotte both in the booth and on the field. Born and raised in a tight knit community in West Charlotte, Ardy Holmes Jr. better known as SirHolmes developed a love for music while watching both of his parents perform in their local church. His dad was the lead singer in the church’s choir while his mother performed as a praise dancer.

The only child developed a strong sense of independence during his early years balanced with a huge appreciation for teamwork that he learned through his athletic pursuits. A star defensive back and special teams player at West Charlotte High, Holmes went on to Marshall University in West Virginia on a full scholarship before transferring to UNC- Charlotte where he earned his Bachelor’s Degree in Sociology.
Now, the Charlotte Thunder’s 2021 Defensive Player of the Year is making his own musical contributions with the release of visuals for his new song “Show Love”.

Produced by Southern Entertainment Awards nominee Mel Silas and shot by upcoming videographer Nay of LyfeAlert Visualz, the musical concept behind the song is all about the importance of showing real love on a regular basis, not just when it benefits you personally or affords you better opportunities and business success.

“I’ve been showing love in my community my entire life. I live near uptown Charlotte but I always go back to my neighborhood in West Charlotte which is where we actually shot the video. From Oaklawn, to Statesville Rd, to Beatties Ford… I want to be a pioneer for my hometown and always give back the love and support that has been given to me” Holmes said.

“Show Love” is one of several songs on his debut project “SirHolmes 100k” which he released on all platforms late last year. In addition to his work with Mel Silas, SirHolmes also tapped the skills of a few other hot producers including  Paco and Phreddie P whose melodic beats and up-tempo party tracks have his fans plus his pro baller teammates and industry connects hyped.

“My friends in the NBA and NFL and people throughout the city have all been very supportive. They’ve seen what I can do from both an athletic and business standpoint with me starting my own Fitness Enterprise, Holmes Natural Fitness, as well as creating my own marketing business Access Granted Promotions. I’ve had a lot of successes so far but I still have bigger dreams including making it to the NFL. This musical journey is all a part of the process to help me become more well rounded and develop more perseverance” Holmes said.

In addition to his focus on sports and music SirHolmes credits his family for motivating him toward his goals. The proud father of two is in a long term relationship and understands the impact a strong family can have on an artist’s mindset.

“Women can bring the best out of men, inspire them to success and add to their egos which can be so motivating. Having my kids and my girl changed my life for the better and my goal is to do the same for them as well as to bring more resources to my community and motivate others.” Holmes said.

Releasing visuals for  “Show Love” is just one of the musical moves SirHolmes is making. He plans to drop his next single “Which Way” on February 22nd and has a huge 5 on 5 community basketball tournament (SirHolmes and Friends Day) planned for May 22nd.

The strategic athlete and musician is 4th and long in the music game but has no plans on punting. SirHolmes is going for the goal. Follow him now @sirholmes100k, catch him balling out for the Charlotte Thunder at Bojangles Coliseum and check out his visuals and music out now on all major platforms.

One thought on “Charlotte’s SirHolmes Ballin In The Booth ”

How Artist Iamkiccz Learned the Tricks of the Trade

Sat Feb 12 , 2022
Not a stranger to success, up-and-coming artist Iamkiccz is taking his shot at the music industry and emerging as one of the most awaited musical act debuts in 2022. A Brooklyn native, Iamkiccz brings the roots of his city with him into his music career, and will be showcasing his […] 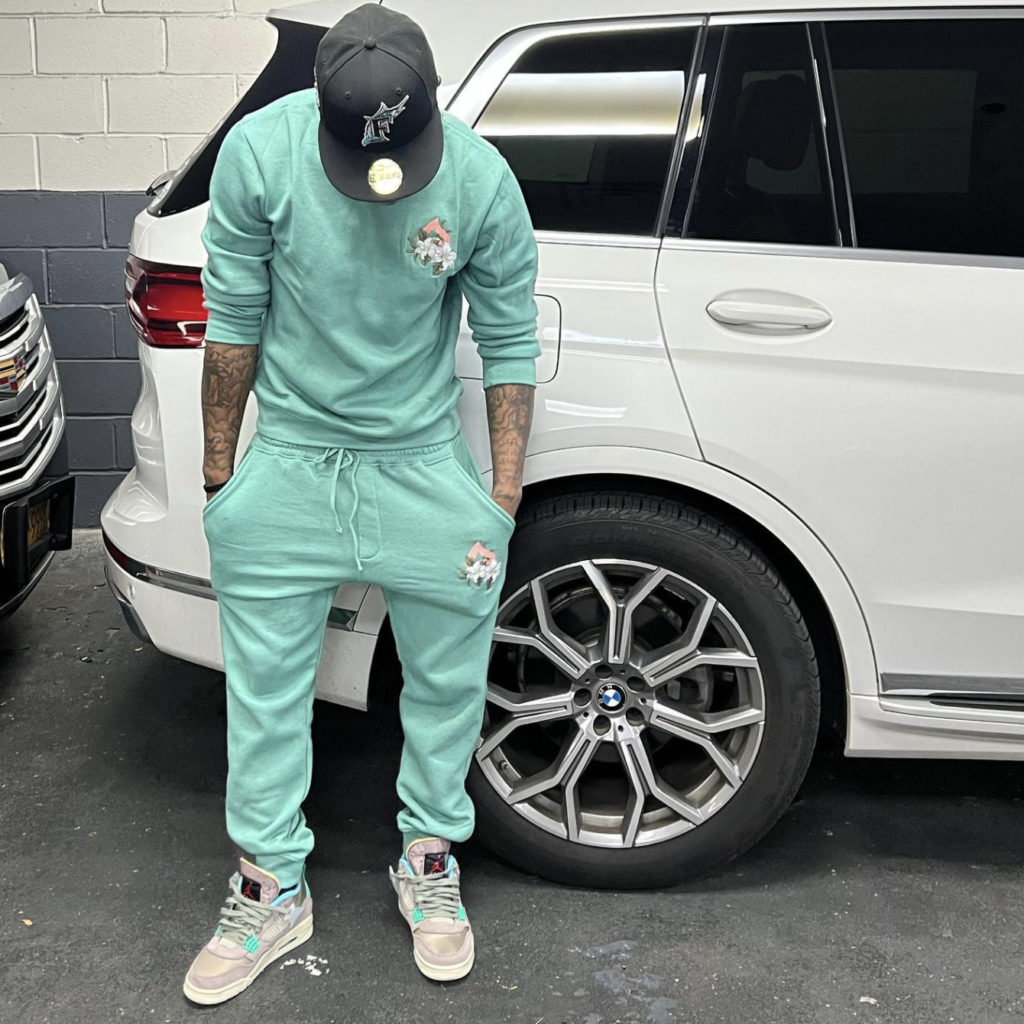