On Sunday (Aug. 23rd), 29-year-old Jacob Blake was shot seven times by a police officer in Kenosha, Wisconsin. In response to the horrific shooting, the Toronto Raptors and Boston Celtics had a players-only meeting on Tuesday night in their hotel to discuss potentially boycotting Game 1 of the Eastern Conference semifinals.

“Boycotting the game has come up for them, as a way to try to demand a little more action,” stated Raptors coach Nick Nurse. “That’s really what they want. I think there is enough attention and not quite enough action. That’s what I can sense from the discussions, their disappointment.”

“I’m just over the media aspect of it. It’s sensationalized, we talk about it every day, that’s all we see, but it just feels like a big pacifier to me.”
Celtics small forward, Jaylen Brown also shared a powerful message on Jacob Blake’s incident during a press conference.

“People post my jersey all the time – No. 7. And every time I look at my jersey now, what I see is a Black man being shot seven times. All America sees is his background report. It’s easier to see that than it is to see the truth.”

The two teams will meet tonight to discuss what they will do, moving forward to seek justice.

Wed Aug 26 , 2020
DJ Winn was born in New York and his family later relocated to Florida. Although his mother was a fighter, she was deaf, and her disability made it difficult to raise four kids by herself; and with no other choice she had to let go of her kids. DJ Winn […] 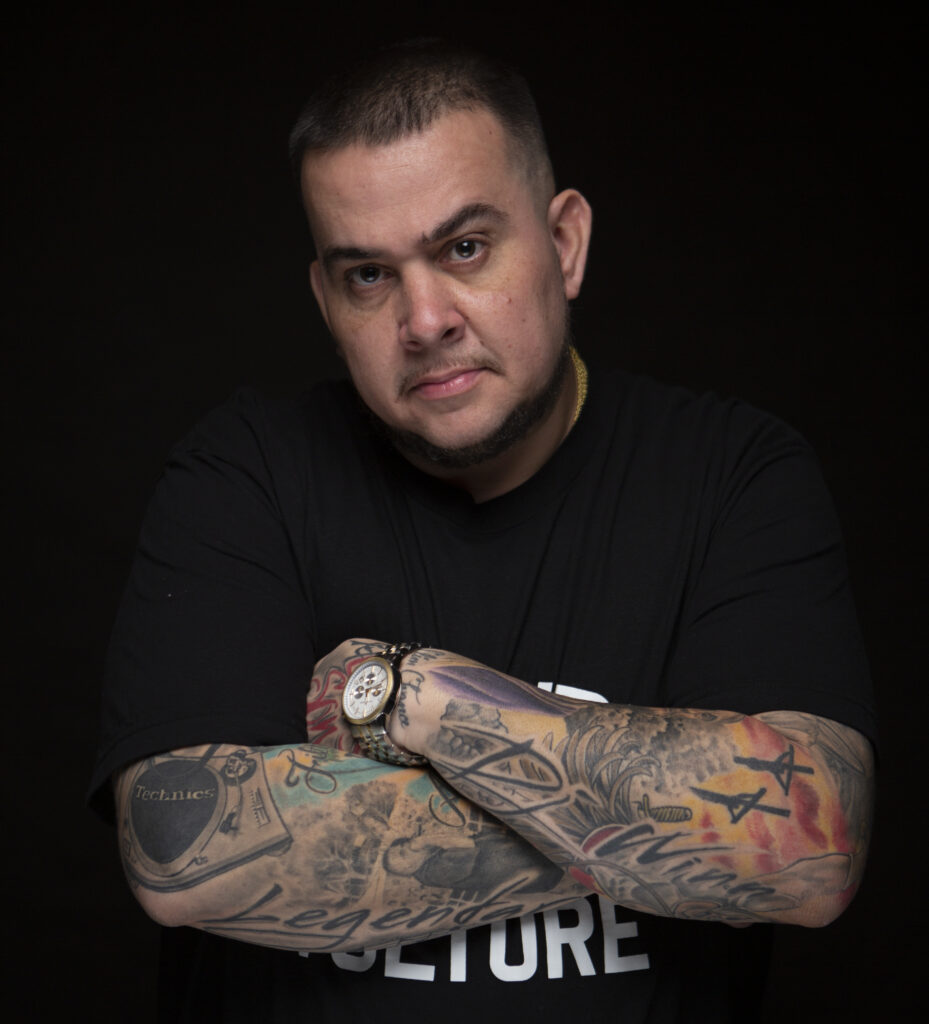