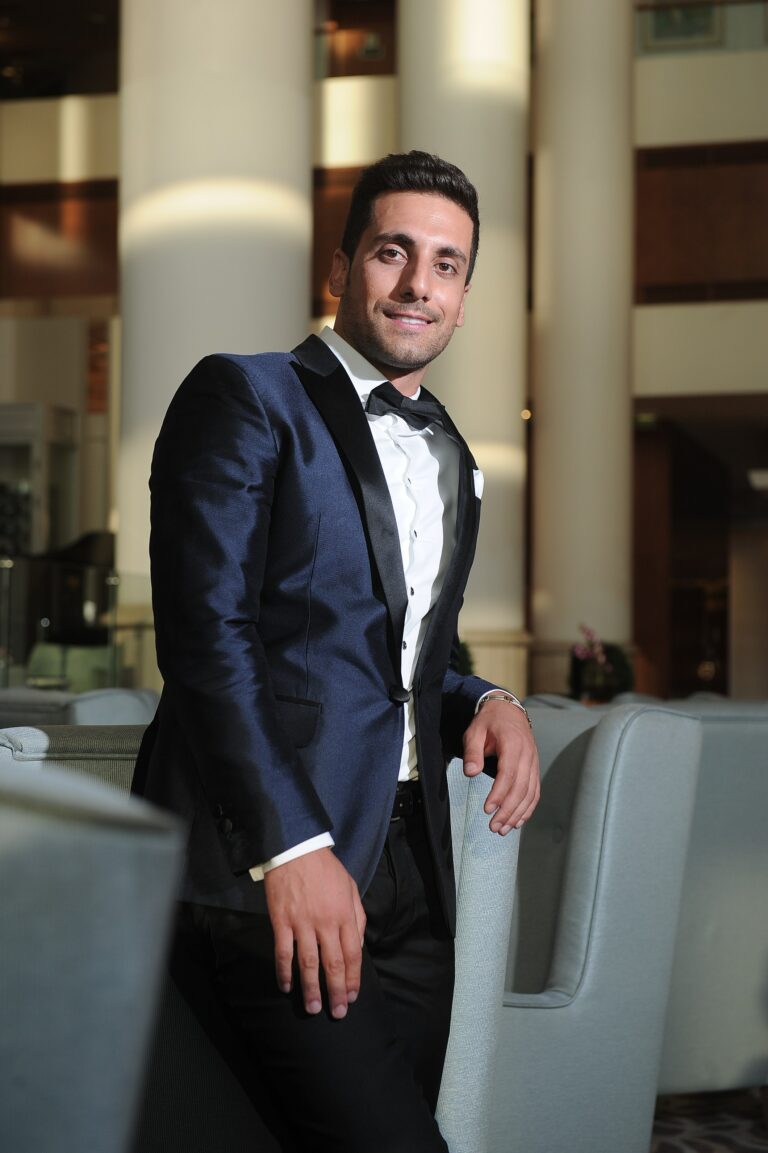 In life, you have those who talk about global domination and then, you have those who pursue it. If you’ve never heard the name Tomer Zur, allow us to introduce you. He’s the 33 year-old, Manhattan millionaire with the billionaire mindset; executing a plan to globally dominate in his field. […] 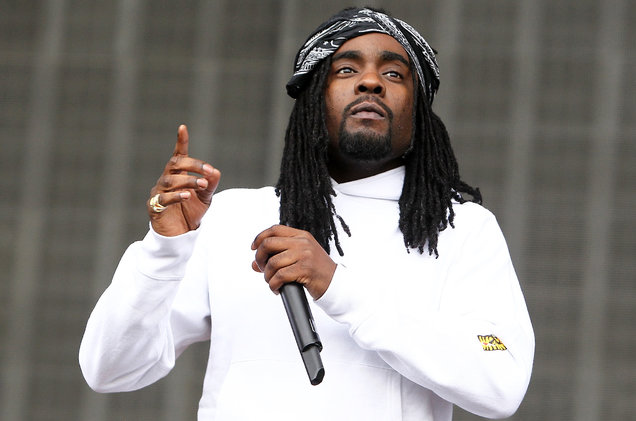 Wale’s new album ‘Wow… That’s Crazy,’ was released last night earlier than expected. The album was set to be released on October 11th with features from 6lack, Megan Thee Stallion, Boogie, Bryson Tiller and Ari Lennox. It would be expected that the earlier release would be good news, but not […] 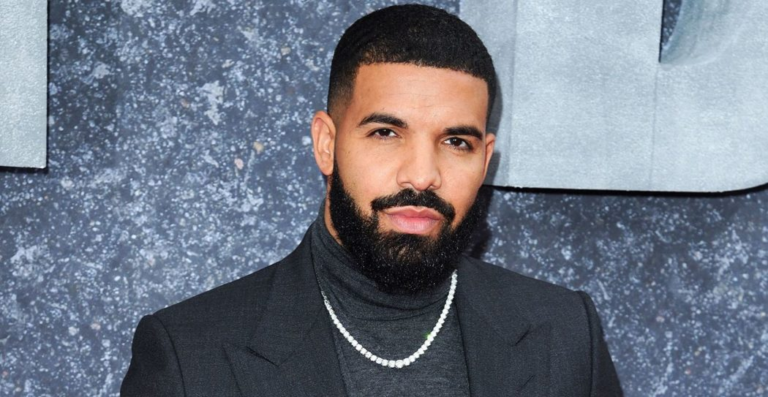 Drake can now add humanitarian to his resume! After performing at the Rock in Rio music festival on Friday, the Canadian rapper and his merchandise company, TourLife, have agreed to donate all proceeds from his Rock in Rio t-shirt to the Amazon Conservation Team.  TourLife took to Instagram to share […] 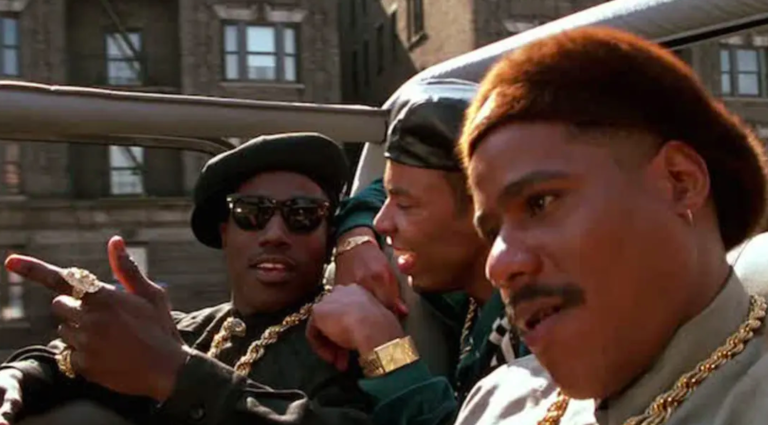 Thanks to Warner Bros and Snowfall actor and filmmaker Malcolm M. Mays, the 1991 black gangster film New Jack City is getting a sequel. Not many specifics have been announced yet, however Mays has been confirmed as a writer and Bill Gerber (A Star Is Born) is producing along side the movie’s original producer Doug McHenry.  […] 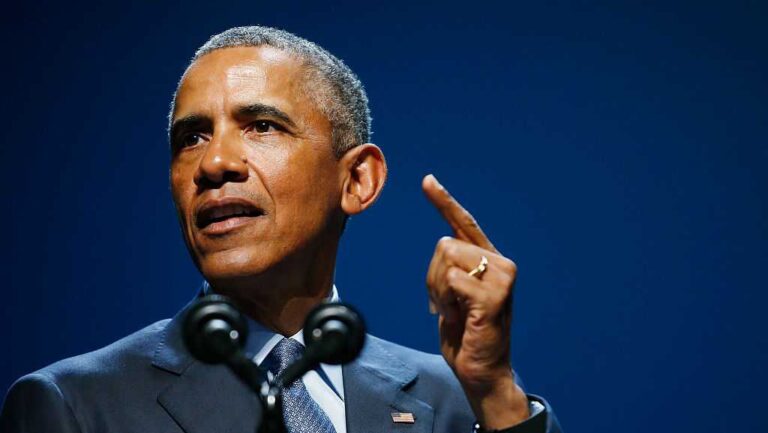 Forever President Barack Obama recently spoke as a guest at a San Francisco event for Splunk, an international data and software firm, and shared his opinion on practices every future President should know. First is knowing the importance of those who you surround yourself with. “Make sure you have a […] 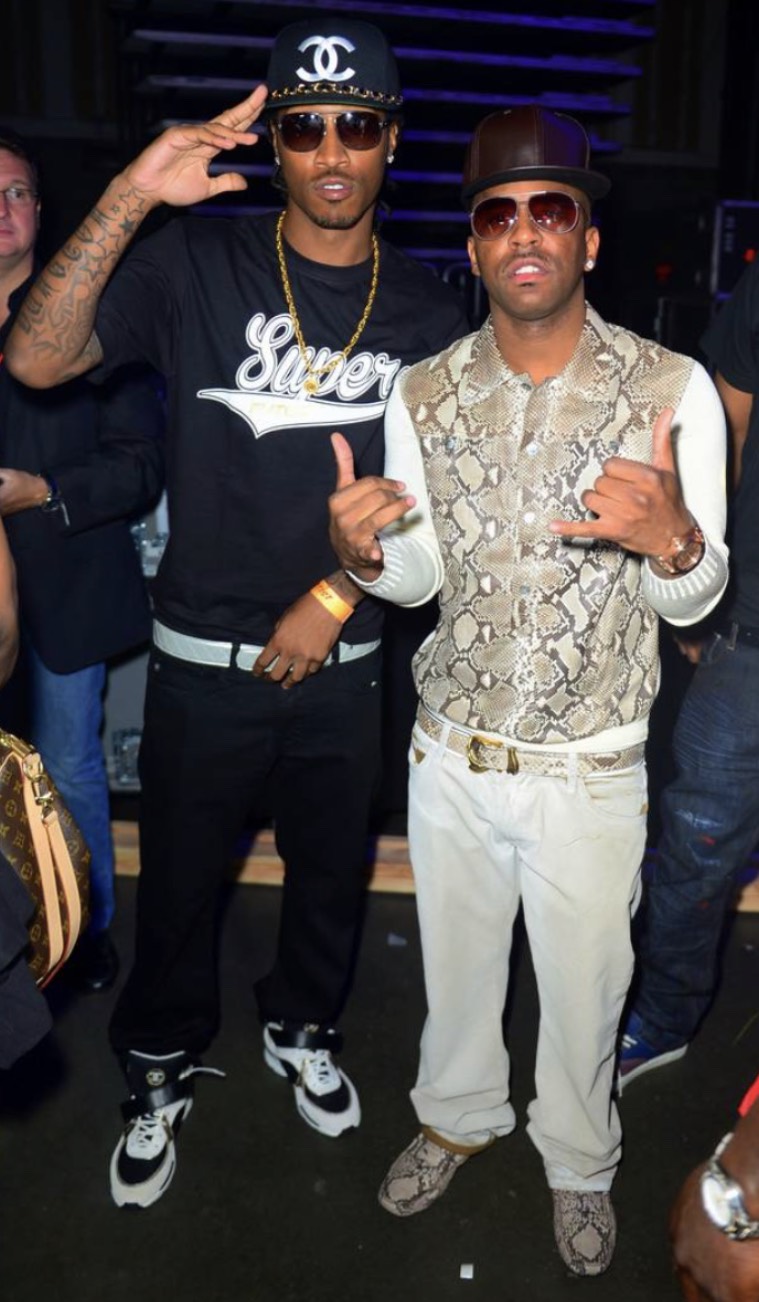 It’s been some years but it seems as though the smoke has cleared and we have yet another hip hop feud squashed and put aside after Future and former business partner Rocko shared the stage during the ’Legendary Nights Tour’ on a recent stop in Atlanta. The two friends-turned-rivals took the […] 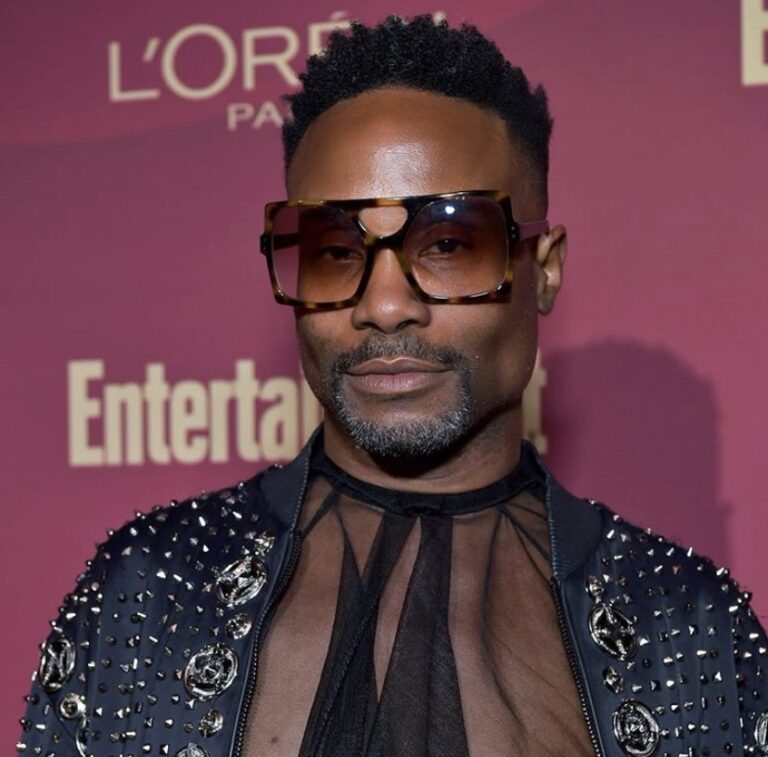 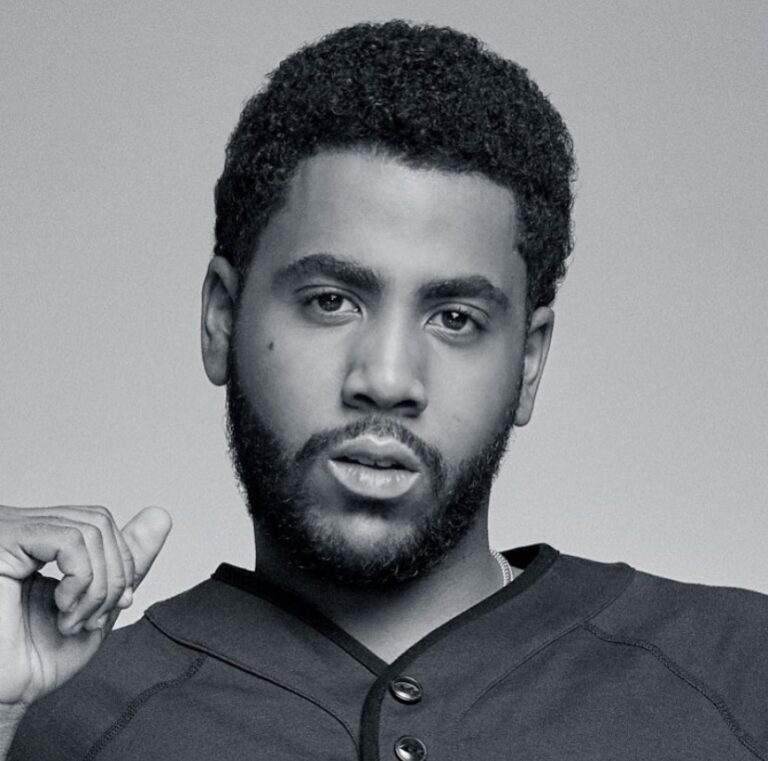 As if actor Jharrel Jerome hasn’t already had the best year ever with the release of the highly successful series ‘When They See Us’ by Ava Duvernay, his efforts have greatly paid off as he became the first, and youngest, Afro-Latino (and Dominican) to win an Emmy award for lead actor Sunday night […] 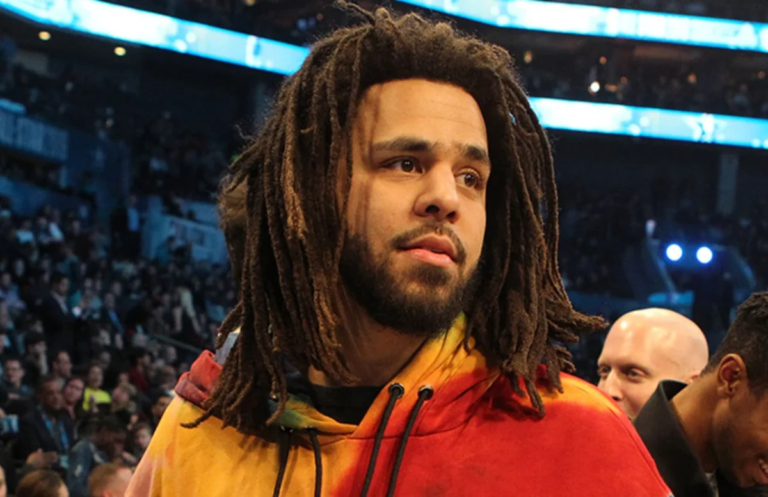 Say it ain’t so! After Gang Starr’s “Family and Loyalty” dropped on Friday, rapper J.Cole took to Twitter to promote the song and with that, came an announcement saying that he is done doing guest features. This a honor to be on this song. NEW Gang Starr ???? ???? This […] 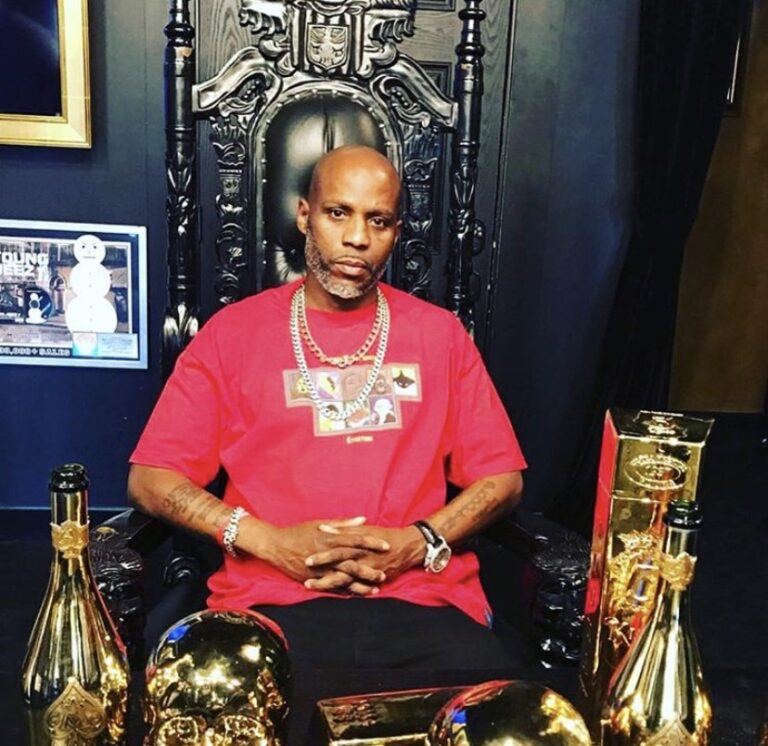 Life has been nothing short of positively progressing for hip hop legend DMX ever since his release from prison in January. And now fresh off of the release of “Just In Case” with Swizz Beatz and Rick Ross, AllHipHop reports that X has signed a new deal with his label home, Def Jam.  Sources with […]