It’s a zoo out there in New York as the popular recording artist, Casanova (“So Brooklyn”) links up with rising new artist Klass Murda for the new visual called “Big Ape”.  Brooklyn-meets-Rochester in the BGM Entertainment release, available on all DSPs. The debut single displays the best we’ve seen from Klass Murda yet, lyrically, while Casanova delivers with a star-powered performance of aggression and lethal lyrical metaphors.

The collaboration come from a genuine place as Klass and Casanova have been friends for some time now. “Cas has always been my brother so this song was easy to make, I knew the song would do good but I didn’t expect 1.8+ million views in four months, Shout out to the streets, that’s who made it possible and I have a lot of new music coming.”

A brief history on Klass Murda, he began pursuing music at 13-years-old. He rose throughout the underground by forming a trust with 38 Spesh and Buffalo’s very own Benny The Butcher. Years of experience under his belly, he started his own label in 2016. Klass has been featured on songs with Max B, Mane, Moneybagg Yo, the late Fred The Godson, Young Scooter and more. He has also been on a number of tours across the United States including Moneybagg Yo’s federal tour while recently partnering up with rapper Casanova on a joint venture with Casanova’s 2x record label.

Wed Dec 9 , 2020
Introducing Mulotto Bandz, a real casanova in today’s hip-hop with an infatuation for green. Today, he introduces his womanizing ways to the world in the release of the new single, “Hoez 4 Dayz“. The St. Louis recording artist is irresistible and has created a fire new single that takes his […] 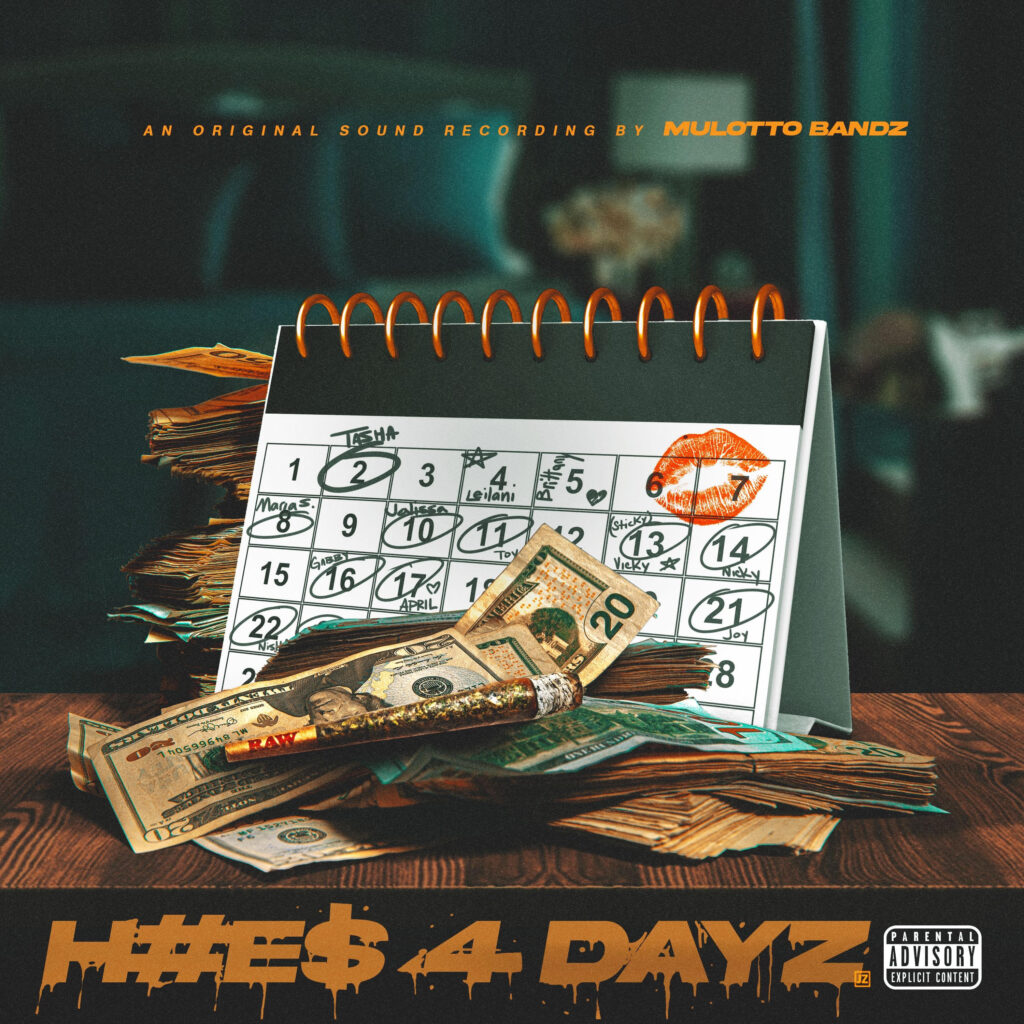