Fresh pop artist, Tyrel Ross is a young man with lots of energy and bounce. His vitality and cheerful demeanor radiate through his music and live performances. Even if you are living through challenging times, Tyrel’s latest single, “Holiday”, is a vacation you can take right now.

The refreshing and upbeat song talks about doing what you love with your family and friends. The cheerful song is all about travel, the party life and everybody having a good time. Released late last year, the melodic single was recorded at producer Dan Borgers’ studio in Toronto, Canada, and created by Junior Mills and Jenna Nation of Canada.

The music video for “Holiday” was filmed on location in Trinidad, Tobago, Brooklyn and Toronto, and is guaranteed to boost morale. The eye catching piece moves from island life and beach vacations in the Caribbean to the bustling city life. By presenting a mix of different sounds and cultural experiences, the artist and his team successfully captured various atmospheres and vacation spots. A vibrant holiday feeling is fully integrated in both the song and the music video.

Tyrel loves to experiment with different music genres. Released in April 2019, his previous single, “Finally” has more of a reggae style. The love song talks about coming home to a loved one after a long time. “Finally,” written with Jamaican Reggae star legend Glen Washington, was Tyrel’s first collaboration.

Tyrel’s music is a beautifully balanced blend of several genres. Growing up in Trinidad listening to Soca and Reggae had a significant influence on Tyrel’s style. But, he also listened to the world’s popular music genres – from Pop to Rap and Classical to Country. Tyrel always loved

music and his entertainment career began at 13 when he joined the High School band. After performing with them on stage, he has been drawn to the stage ever since.

His first single, “Love Your Waist” was written and produced by Kernall Roberts and released on the Milli Entertainment label out of Trinidad and Tobago in early 2019. Tyrel auditioned for the Trinidad and Tobago I-Shine 2019 Competition where he picked up more stage presence tips. An artist who is serious about his career development, Tyrel further honed his performance skills under the tutelage of Wendell Manwarren and received professional voice training from Chris Tambu Herbert and Tayo Jacob. His commitment to his craft makes Tyrel a fully engaging performer and a true crowd-pleaser.

Like many people around the world, Tyrel is having a hectic time now. Rushing to vacate his dorm at Maritime College, State University of New York, Tyrel said “I’m still writing my music. It doesn’t stop!” He recently finished recording two new songs which are ready and ripe for his listeners. He is hoping to release the new love song and lively party track over the summer. He already has the visual concept for the singles and plans to shoot a music video for at least one of the singles in the Dominican Republic when things settle down.

While grooving to Tyrel’s “Holiday,” you might start yearning for your own recently cancelled vacation plans. But Tyrel has a message for you – “Don’t worry! We’ll be up and bustlin’ again!”

To listen to Tyrel Ross’s music or follow him on social media, please visit:

Tue Apr 7 , 2020
Never more has the world needed an anthem that joins people together than during a global pandemic that has forced people to be apart. “Squad Goals,” from Brooklyn-based Brook Brovaz is that song. The modern-day anthem from artists Silver and Shak-Trauma is the type of song that celebrates teamwork and […] 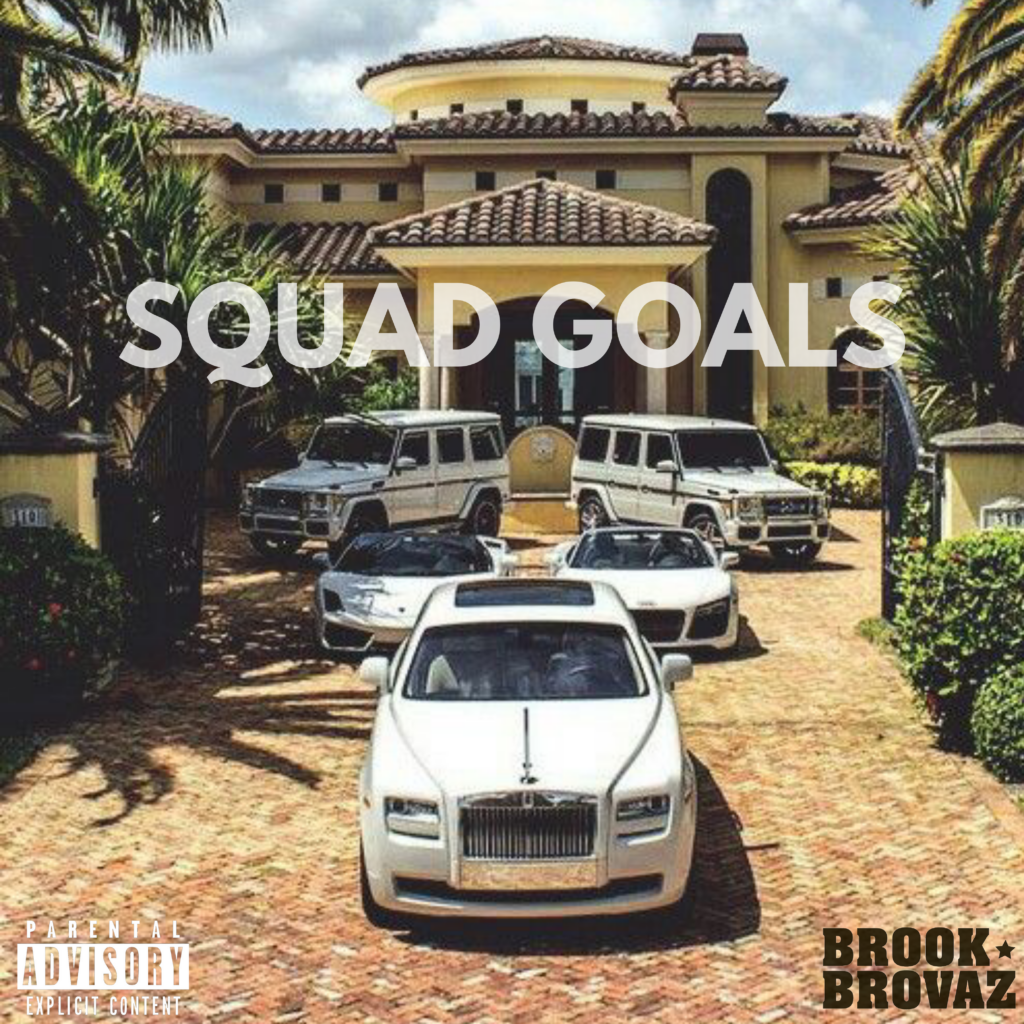